There has been a good discussion on this site about whether or not sacraments can apply in the virtual world. I continue to hold the position of being wary of moving in that direction. There has been quite a bit of news around the new RC confession app (the first app to get a RC bishop’s imprimatur!) [Warning: don’t put in both “married” and “priest” you will break the app – or possibly even your iPod or phone].

Christianity is not the only religion to be moving into this brave new world (there are lots of meditation apps…) In Judaism you need at least ten adult males (a minyan) for particular rituals. Michael Sabani argues that ten online can form a minyan:

We can see the advancements of the internet and the ability to stream a service live as a benefit of these modern times. This use of technology isn’t really as big an innovation as you’d think. In fact, “the gemara in Sukkah 51b relates that the synagogue of Alexandria, Egypt was so large that they had to wave flags so that the people in the back knew when to answer ‘amen’” (Friedman). How about that! The online service is essentially the same thing; we are sending out “electronic flags” to all those participating.

According to Rav Soloveitchik, “even if one is in another room, he may still have the advantage of tefillah betzibbur, just as he may respond to devarim shebekedushah” (Mipninei HaRav [2001], p.41). So we are told that even those in another room may participate in a service and be included, while being in a different room from the leader of the service.

The Rambam tells us, in the Mishneh Torah (Tefillah viii) that if a minyan is distributed between 2 adjoining rooms and the shaliach tzibbur is standing in a doorway between the two, or even within earshot of both rooms, all involved can be counted for the minyan. So, in the 21st century, the live, streaming video really is the doorway into the rooms of the participants. As long as everyone can hear the leader and participate, there really is no reason why all who are watching and participating can’t be counted.

In summary, Rav Friedman says that “all stimuli that are not from a natural origin, are not in their natural form, or do not originate from a natural process are invalid for the fulfillment of almost any halakhic obligation.” So it seems that if the prayer leaders are actively, naturally speaking and leading, the service would be valid. 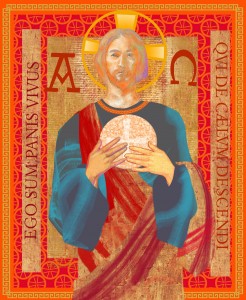 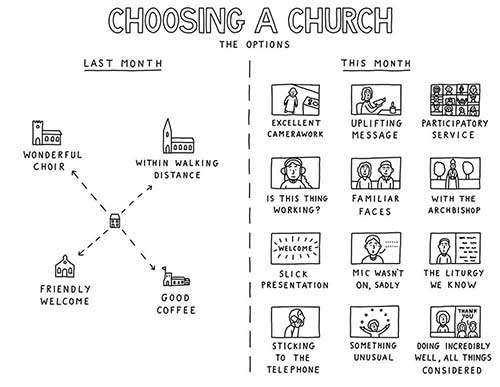 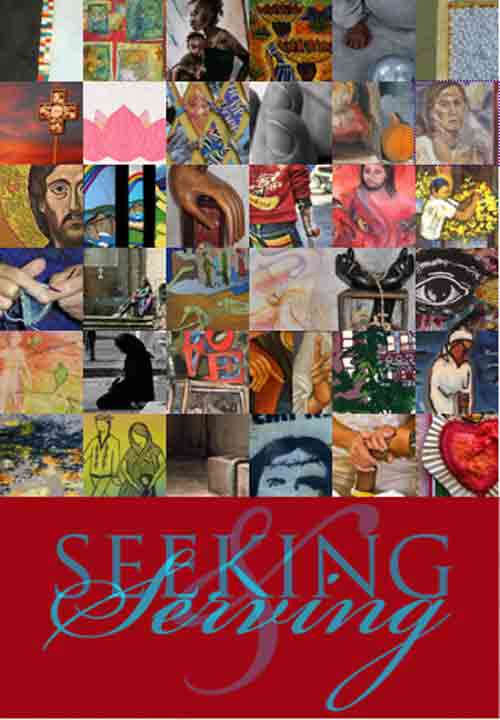 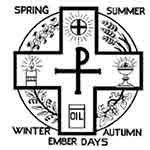