O God, the Maker and Redeemer of all believers:
Grant to the faithful departed the unsearchable benefits of the passion of your Son;
that on the day of his appearing they may be manifested as your children;
through Jesus Christ our Lord, who lives and reigns with you and the Holy Spirit,
one God, now and ever. Amen

Merciful God,
your Son is the resurrection and the life
of all the faithful;
raise us from the death of sin
to the life of righteousness
that at the last,
with all your faithful servants,
we may come to your eternal joy;
through our Saviour Jesus Christ
[who is alive with you
in the unity of the Holy Spirit
one God, now and for ever]

NZPB p.689
The above prayer is a revision of a 1549 collect for the funeral Eucharist.
Cranmer probably borrowed it from a collect in the Dirige in Bishop Hilsey’s Primer of 1539. Cf. the 1552 & 1662 final prayer in the Burial Service. Also Alternative Service Book (CofE) p834. Commemoration of the Faithful Departed. cf. ASB p612 Collect for Easter 3. NB Jn 11:25f

Father of all,
we pray to you for those we love, but see no longer.
Grant them your peace,
let light perpetual shine upon them,
and in your loving wisdom and almighty power,
work in them the good purpose of your perfect will;
through Jesus Christ our Lord,
who lives and reigns with you and the Holy Spirit,
one God, now and for ever.

In the New Testament, the word “saints” is used to describe the entire membership of the Christian community, and in the Collect for All Saints’ Day the word “elect” is used in a similar sense. From very early times, however, the word “saint” came to be applied primarily to persons of heroic sanctity, whose deeds were recalled with gratitude by later generations.

It is believed by many scholars that the commemoration of all the saints on November first originated in Ireland, spread from there to England, and then to the continent of Europe. However, the desire of Christian people to express the intercommunion of the living and the dead in the Body of Christ by a commemoration of those who, having professed faith in the living Christ in days past, had entered into the nearer presence of their Lord, and especially of those who had crowned their profession with heroic deaths, was far older than the early Middle Ages.

Beginning in the tenth century, it became customary to set aside another day — “All Souls’ Day”— as a sort of extension of All Saints on which the Church remembered that vast body of the faithful who, though no less members of the company of the redeemed, are unknown in the wider fellowship of the Church. It was also a day for particular remembrance of family members and friends.

Though the observance of the day was abolished at the Reformation because of abuses connected with Masses for the dead, a renewed understanding of its meaning has led to a widespread acceptance of this commemoration among Anglicans, and to its inclusion as an optional observance in the calendar of the Episcopal Church.

Odilo, abbot of Cluny, fixed November 2 as a commemoration of “all the dead who have exised from the beginning of the world to the end of time.” All Souls’ Day spread as the Clunaic reforms spread through Benedictine monasteries into Western Christianity generally. 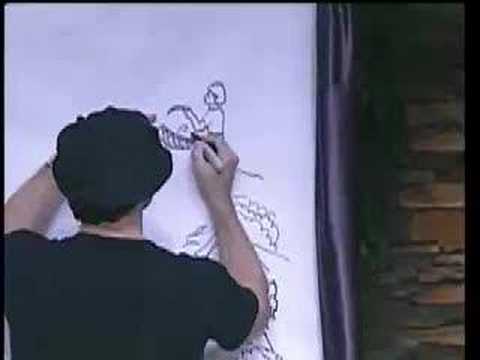 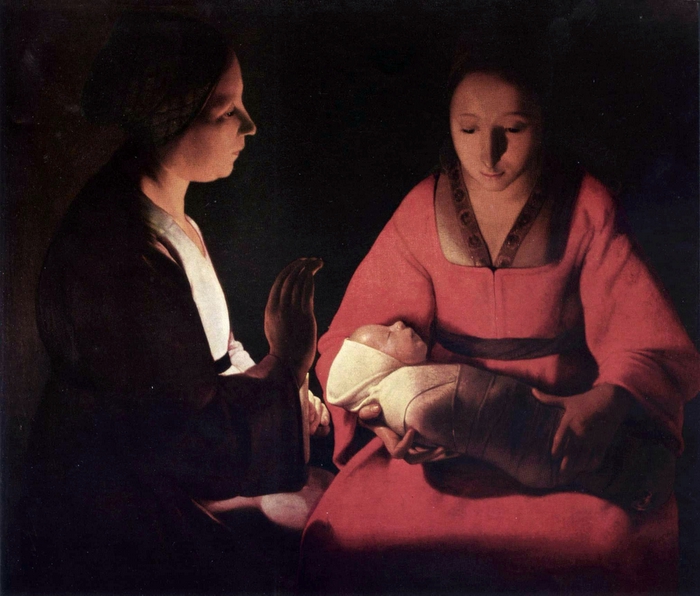 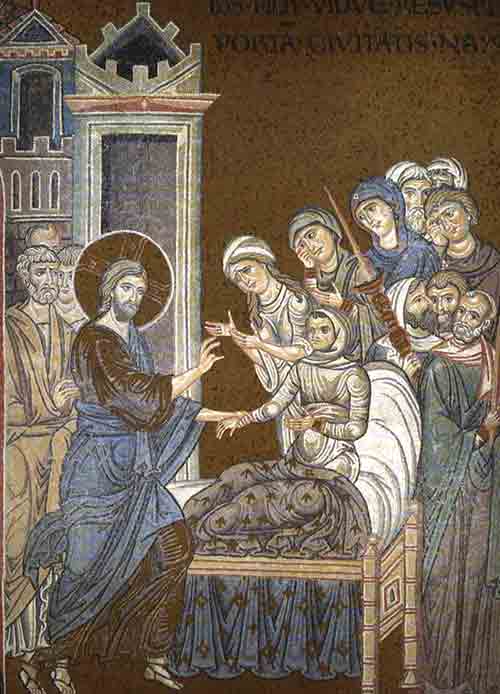