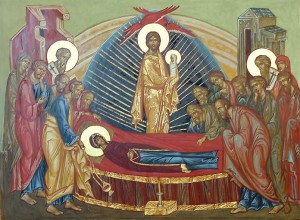 The origin of the feast day of the Blessed Virgin Mary on August 15 is unknown. It is possibly the date of the dedication of some church in her name.

Some quotes worthy of reflection from Mary: Grace and Hope in Christ – joint statement of the Anglican – Roman Catholic International Commission (ARCIC):

Almighty God,
who looked upon the lowliness of the Blessed Virgin Mary
and chose her to be the mother of your only Son:
grant that we who are redeemed by his blood
may share with her in the glory of your eternal kingdom;
through Jesus Christ your Son our Lord,
who is alive and reigns with you,
in the unity of the Holy Spirit,
one God, now and for ever.
Amen. 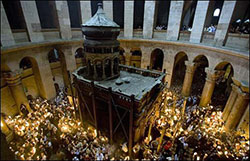 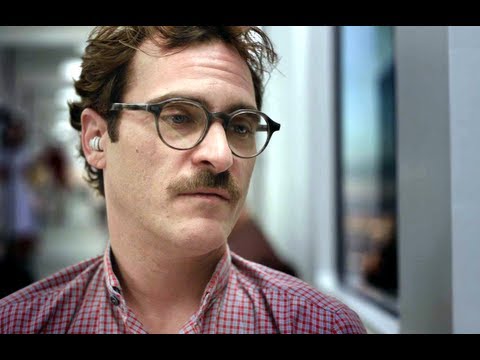 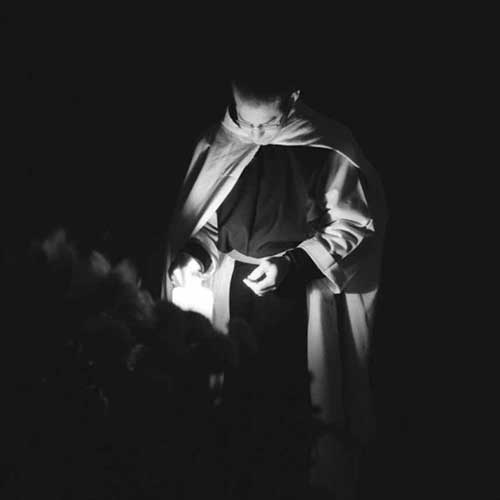 White Monks: A Life in Shadows