I presumed that there are a variety of Christians from India in New Zealand, but I don’t think I knew, until Phillip Tovey told me, that there is at least one Mar Thoma Church parish in New Zealand. And there are possibly other communities – I am trying to find out.

The St Thomas Mar Thoma Church meets in St Thomas Anglican Church, New Lynn. [I can find out little more about that Anglican Church (they do not appear to have a website) than that the “Clergy In Charge is The Reverend Thomas Thomas” – you could not make this up!] 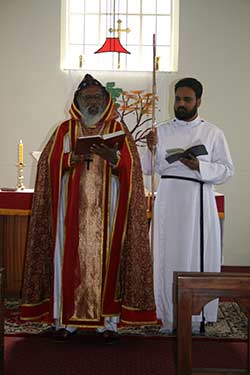 The main Anaphora or Eucharistic Prayer of the East Syrian tradition is the Holy Qurbana of Addai and Mari (particularly significant because it lacks the Last Supper story which many in the West regard as consecratory), while that of the West Syrian tradition, including Mar Thoma, is the Liturgy of Saint James [a liturgy developed some time from the first to the fourth century].

The Mar Thoma Church retained its oriental form of worship and practices, and added to it a missionary zeal gained from study of the open Word of God and encouraged by the work of western missionaries.

The Mar Thoma Church therefore, is neither a Protestant Church of the Western type nor an Orthodox Church of the Eastern type. It is oriental in its worship, autonomous in its administration, and missionary in its actions. It is a bridge between the Eastern and Western ecclesiastical traditions.

Not only, then, in this country do we have three Tikanga (cultural streams) with parallel jurisdictions of different bishops in the one church over the same geographic area, but we have at least one other episcopal jurisdiction in full communion with these. For those interested, happy exploring of the links I provide, and of thinking through some more about this… 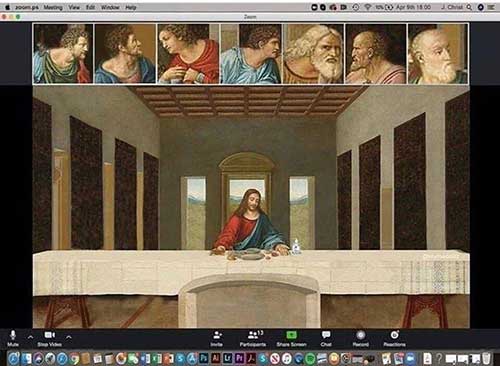 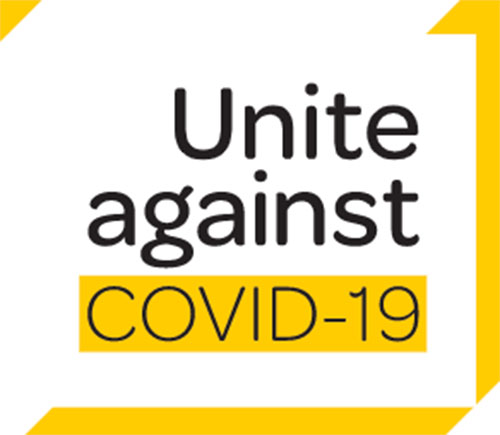 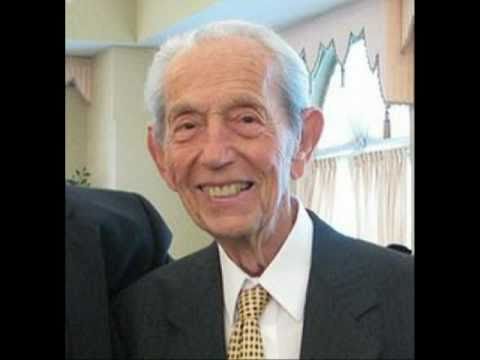