One of my followers on twitter, a university professor, in response to my recent post about Richard Dawkins pointed me to an article by Michael Ruse. Michael Ruse is an atheist. He is a philosopher of biology. Ruse is well known for his arguments against “Intelligent Design”. But Ruse holds that it is possible to reconcile the Christian faith with evolutionary theory. That, of course, is the position of Francis S. Collins, who led the Human Genome Project. If you haven’t read The Language of God: A Scientist Presents Evidence for Belief

I recommend this book very highly. In Richard Dawkins’ The God Delusion, Dawkins likens Ruse to the pusillanimous appeaser of Munich, Neville Chamberlain, because, although he has been fighting Creationists now for 40 years, he is not prepared to extend this fight to an all-out vitriolic attack on all Christians. So, here is part of what Ruse writes:

Richard Dawkins is a genius. The Selfish Gene, published in 1976, is one of the truly great books of the 20th century. … Which brings me to the supreme paradox. The God Delusion has been a smash-hit, best seller. And yet, you know, it is a very bad book. …

I think The God Delusion is badly written, but far worse … is the succession of half-baked, sophomoric arguments. Sophomoric not in the sense that the topics are unimportant but in the sense that you think that you uniquely have come upon these issues. As I have said elsewhere, after reading the book, for the first time in my life I was sorry for the ontological argument. And that is just the start. The tripe about causation leaves one aghast. The nonsense about Hitler and Christianity is simply pure ignorance. Putting the holocaust down to Hitler’s Catholic training is ludicrous. As an aside: The whole argument putting German anti-Semitism down to Christianity is about on a par with the trendy Creationist claim that German anti-Semitism is the fault of Charles Darwin and the Victorian sentiments expressed in the Descent of Man.

I have been puzzled as to why someone who, as I say, I regard as an author of genius, could be — not so much ignorant as — willfully contemptuous of the whole range of philosophy and theology and modern history and much more. It is not a question of conclusions. For what it is worth, I have no more religious belief than Dawkins and I too deplore the influences of American Evangelical Christianity, not to say the disgusting revelations of Catholic priests and sexual abuse (and the even more disgusting ways in which the hierarchy have too often tried to block inquiry).

In the 1950s, while at school around the age of 15 you started to specialize. You would drop the extraneous subjects and start to focus on what you were going to make a lifetime commitment. (Since I was going towards the physical sciences, I dropped geography, for instance.) Then the last couple of years at high school you really start to focus down on the sciences (physical or biological) or various humanities areas. In going to university, it is the departments that make the choices (at Oxford, Dawkins’s alma mater, it is the colleges) and as an undergraduate you really specialize. (I still remember that, at Bristol in my first year, we did eight hours of mathematics and nothing more. Not even a physics class. The other two years were different only in that we did 12 hours of mathematics and nothing more.) Graduate work is not a great deal different, because the English doctoral degree is based purely on the dissertation (at least it was back then). You didn’t even have to know about other areas of your subject.

I am not saying that Dawkins’s educational experiences were as narrow and awful as mine, but if you read his autobiography you will see that they are part of the same genus if not species. And of course the result is that you end very good at what you do and pig ignorant about everything else. If you are good at what you do, in a top institution, there is little wonder that you feel pretty good about yourself, and don’t feel the need to know a whole lot more. Why would you?

Speaking both as a historian of science and as an ardent biological evolutionist, I look to the past to make sense of the present. Nothing can explain genius completely. Believe me, I have spent a lifetime trying to understand Charles Darwin. But for me, Richard Dawkins’s background throws considerable light on both The Selfish Gene and The God Delusion. 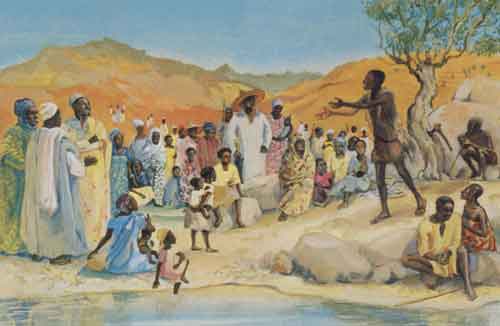 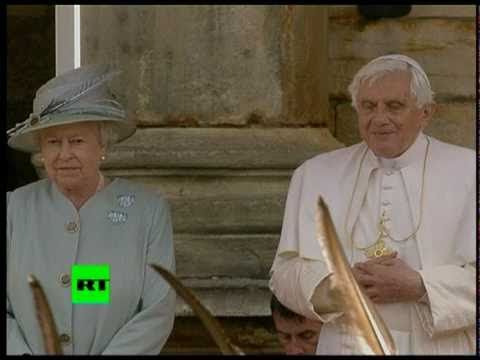