Guy Fawkes, while still celebrated with fireworks around New Zealand, may not have as strong relevance in our context as Parihaka. Surprisingly, or possibly not, the peaceful resistance of pacifist-because-of-Jesus Maori prophet, Te Whiti, which inspired Mahatma Gandhi, may be less known here than might be expected.

Te Whiti o Rongomai is celebrated in the NZ Anglican calendar on November 6. I cannot explain why. He died November 18, 1907 (making November 18 an option). But Parihaka was invaded by the Pakeha on November 5 (a blank day in the calendar)! 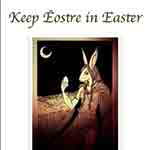 Even Pagans are Losing Their Religion 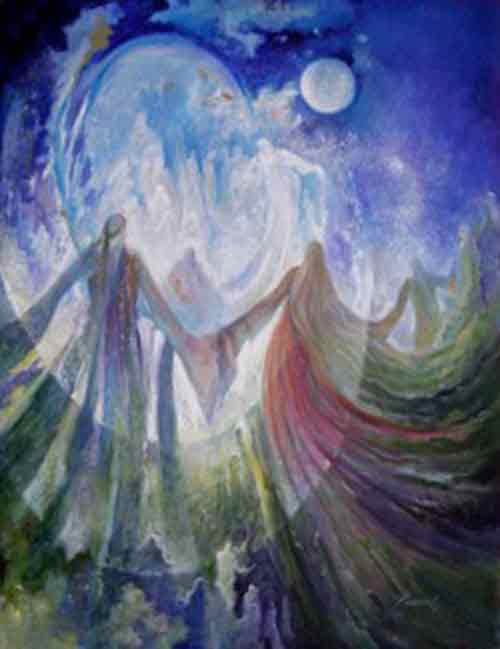