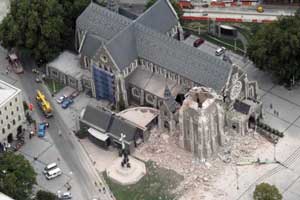 Secondly: Christchurch people argue about buildings. Some of that focus will have shifted with the loss of so many buildings – but the attitude, I suspect, will still come to the fore (and already has).

What I have not heard suggested is, if a replica is what is chosen, why not complete the original design? Christchurch’s Anglican cathedral is one of the unfinished ones mentioned in my first paragraph. The east end is “temporary”, put up when they ran out of money for the design that demands an extra arch’s worth in the chancel. It’s pretty obvious from the outside where the vestries protrude in an ugly manner in poor relationship with the east end. This has meant the choir has never managed to fit where it belongs, and was singing in disproportionately large, dominating stalls. This, with three altars regularly in a row, detracts from the beauty of simplicity of the vision of the local architect, Benjamin Mountfort, who worked on the design of George Gilbert Scott. An uncluttered area around an altar in the crossing, and a permanent position for the cathedra would enhance contemporary worship in the completed 11th/19th century replica. Furthermore, completing the east end would provide the opportunity of adding significant space underneath the cathedral. Currently there is a rabbit-warren of underground tunnels and poky rooms and a severe lack of appropriate meeting and office spaces.

Unfortunately, media comments have not always been correct. The cathedral was designed to have the spire visible in all four directions. It no longer was even prior to the earthquake. The Anthony Harper building prevents the architectural dialogue with the museum. Since the Anthony Harper building’s construction, the spire was hidden from view along Worcester Boulevard (some comments suggest that the spire is no longer visible along this street because of the earthquake). The Anthony Harper building is in the “I can draw rectangles” style of architecture so beloved of contemporary Christchurch architects – if we are not replicating the quaint Victorian/Edwardian buildings we have lost, let us hope that we do not end up with a city in that architectural style.

The architectural gem, the Roman Catholic Cathedral of the Blessed Sacrament also is ruined. It is less known than the Anglican cathedral in great part because of its relatively isolated location. The Roman Catholic community had been offered the very central Latimer Square for its location, but Bishop John Grimes wanted it to stand on the site of his pro-cathedral. The two towers and some of the front facade have been ruined, and plans are to remove the dome. If major rebuilding of a replica is to be undertaken, might my suggestion of lateral thinking of moving this cathedral to Latimer Square be part of the mix? Few people in Christchurch would know the original title of Cathedral Square – Latimer Square might become Latimer-Fisher Square, or any other number of possibilities…

The Anglican diocese has about 26 church buildings significantly damaged. I have often lamented the paucity of liturgical study, training, and formation in our church. I wonder now if we have the wherewithal to create beautiful buildings that enhance contemporary liturgy. Other denominations, of course, have also sadly lost their worship spaces. The Roman Catholic Church has a clearly-articulated understanding of worship, and international expertise it can bring to its rebuilding.

The city generally needs creative vision if it is to attract. One of the more creative, lateral-thinking ideas I have come across is the formation of an elevated garden city (see also here, here, and here.) 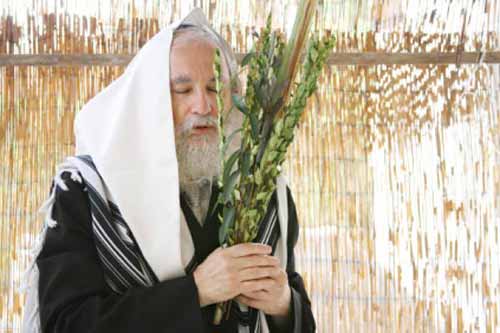 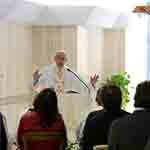 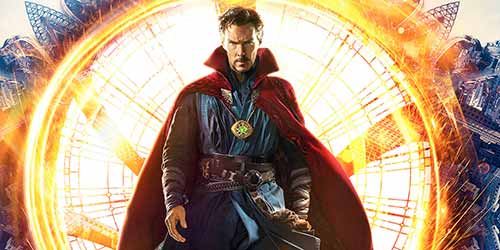