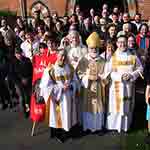 Some of those present at the Anglo-Catholic Hui in Dunedin

A recent conference called by the new Anglican Bishop of Dunedin, Steven Benford, focused on mission and ministry. It was called an Anglo-Catholic Hui.

You can read about it here (link off this site).

I was asked to give an address about spirituality. My talk covered some of the themes that regulars here are familiar with: the lack of letting people (including our own community) know about Christian spirituality; our weakness in online mission and ministry; apophatic and cataphatic being complementary; theosis – growing into God.

But, in this post, I wanted to suggest (from my talk) 6 points for a new era.

All except incense have been essentially “won”. Many (“catholic-minded”) would use leavened bread. And when it comes to the eastward position, most now prefer standing around the altar.

There are still some battles:
Formation, training, and study are ongoing issues. As is reverence for the Eucharist, issues with ordination, the lectionary, the use of wine, and reservation. Furthermore, Catholic Anglicans can be some of the most congregational of all.

Whilst externals are not unimportant (internal catholic spirituality is expressed and nourished by externals), Anglo-Catholics can still be perceived as fussy and obsessive. A bigger warning: externals (the 6, or whatever number of points) do not make one catholic. There are those without a catholic theology or spirituality wearing chasubles, with candles on their table, adding water to the wine, and/or using wafers.

And we need to be honest: catholic spirituality is struggling within Anglicanism.

Catholic Anglicanism answers yearning for holistic, positive, spirituality; intelligent spirituality – where science and religion are NOT brought into conflict; where, for ethics, one does more than simply quote Bible verses, and with ethics that goes beyond the bedroom. Catholic Anglicanism has a social justice tradition so desperately needed in a world of climate change, poverty, and refugees.

What do you think about those six points? Do you have different ones? A different list? 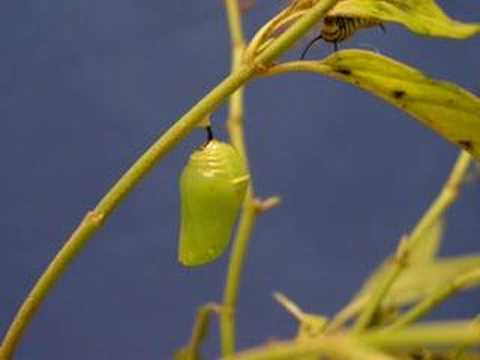 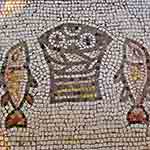 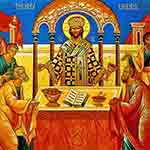