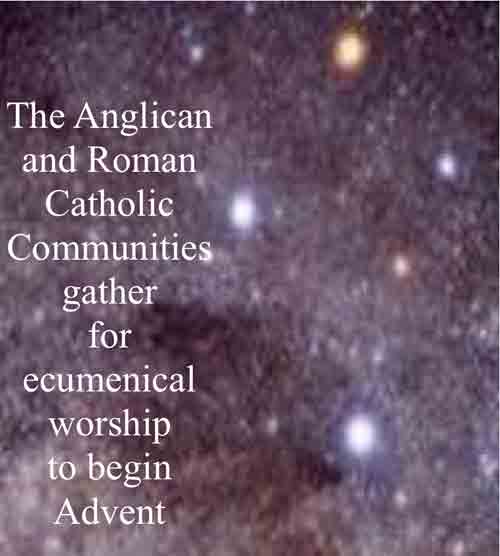 Many Northern-Hemisphere people are part of the community around this site. And you are very welcome here. And we hold much in common.

One thread of resources on this site is to try and translate practices of worship and spirituality which originated in the Northern Hemisphere, into our Southern Hemisphere context. The connection of the four Advent candles with the stars of the Southern Cross that are in our night sky every night of the year is an idea that has a lot of potential.

A text was brought to the Anglican-Roman Catholic Commission of Aotearoa New Zealand (ARCCANZ) by Father Yvan Sergy. This was further developed by Dean Jan Joustra with Andrea Savage, and by the Commission.

From the introduction of the 2010 resource

The focus is on the coming of light into the world, as with every Advent wreath service. However, ARCCANZ is offering a particular and new expression of this truth using the stars of the Southern Cross in the night sky. These stars are symbolised as four white candles with stars in front of them or on them. This symbolism is offered instead of the green wreath with its coloured candles, which originally derived from the Northern Hemisphere in a very different season of the year. However, it is still possible to use the four coloured candles with the traditional Advent wreath in this service and to focus on them as lights that shine in the dark.

The new approach, referring to the stars of the Southern Cross, is prompted by a number of biblical images. The saints are called to shine like the stars of the night in the book of Daniel (Chapter 12, verse 3). It was a star that guided the Magi to the Christ child (Matthew, Chapter 2, verse 9). The coming of Christ is described by Saint John (the Gospel according to Saint John, Chapter 1, verses 4 and 5) as the coming of a light into the darkness, which the darkness cannot overcome. We are called, like John, to witness to this light as Christians. Ultimately, Christ is described as the morning star in the book of Revelation (Chapter 22, verse 16). The season of Advent expresses all these hopes.

In the night sky in the Southern Hemisphere, the four central stars of the Southern Cross shine permanently above us. From ancient times, these stars offered travellers and ocean navigators who looked up to them, a sure sense of direction, the way to true south. So also as Christians, we look to the cross of Jesus and the light of His resurrection to offer us a true bearing for our lives: the Way, the Truth, the Life. In the season of Advent, in particular, we remember and anticipate the coming into the world of the light that enlightens everyone, as a baby and as the Redeemer Judge at the end of time. 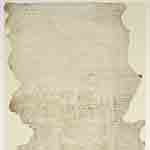 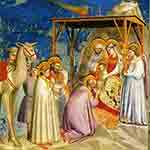 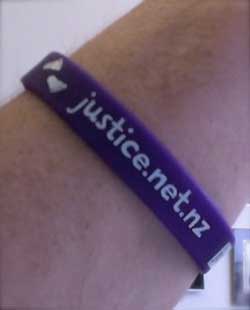 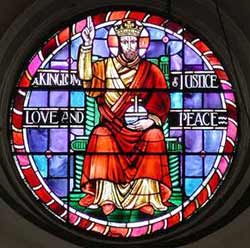