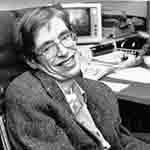 There is plenty of debate whether Stephen Hawking believed in God or not. He used the word ‘God’ and spoke about explaining the universe as glimpsing ‘the mind of God’. But he didn’t use the word ‘God’ in the sense of a ‘guy in the sky’ – which is the way a lot of religious people sound when they talk about God, and the way a lot of atheists sound when they deny God.

I asked him at length whether he believed there is a God. He refused to answer the question. When I asked him why, he said “If I say I believe in God, everyone will immediately claim that I believe in the same God they believe in. So I won’t say at all.”

As far as we can tell, God didn’t exist before the universe because there wasn’t a ‘before‘. Time began at the start of the universe – and even St Augustine figured this much out: time is created by God. Stephen Hawking was clear God didn’t light the blue touch paper and set the universe going.

Even the word ‘exist’ must be used differently of God than of created objects. Let’s not forget that the early Christians were called atheists by everyone else.

We live in a goldilocks universe – with the strong and weak nuclear forces and the gravitational constant and so forth set just right for thinking beings to evolve. Postulating that there are other universes was part of Stephen Hawking’s theorising. Having a single, anthropic (seemingly designed to facilitate the evolution of thinking beings) universe is highly inconvenient for atheists. But, I also have to wonder, in what sense they might exist if there is no one to observe them?

Stephen Hawking’s final paper, A Smooth Exit from Eternal Inflation? has the laws of our universe applying to all the universes of the multiverse – and so, far from applying Occam’s razor to an imagined multiplicity of universes, we are back to the atheists dilemma: how is it that the multiverse is anthropic? Stephen Hawking’s final contribution to science advances the dialogue between faith and science.

There was outrage both from religious and atheistic people that Stephen Hawking’s remains are buried in Westminster Abbey. I’m with The Dean of Westminster, the Very Reverend Dr John Hall, who said, “We believe it to be vital that science and religion work together to seek to answer the great questions of the mystery of life and of the universe.”

You can find the order of service here.

The ashes are placed in the grave.

Heavenly Father, we thank you for all those whom we love but see no longer. As we remember Stephen in this place, hold before us our beginning and our ending, the dust from which we come and the death to which we move, with a firm hope in your eternal love and purposes for us, in Jesus Christ our Lord. Amen. 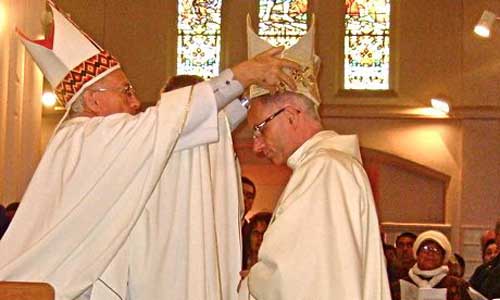 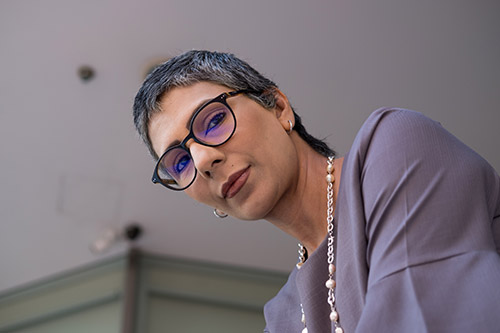 I Permit No Woman to Teach 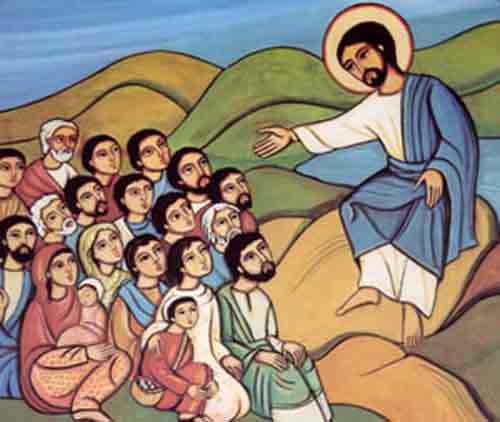