I write this post thinking aloud (thinking allowed) in dialogue with a blog post I was pointed to that argues that collective Christian worship will not last:

Here is why Christian worship doesn’t work anymore: Christian worship is designed to allow people to worship God, and people don’t want or need that relationship with God anymore. We have moved past this vertically shaped relationship with God. Since the beginnings of the Christian movement, the majority opinion about God has been that God is above, powerful, merciful, forgiving, and just. God dispenses grace and other good things to people below. People are worms, at least compared to God, and don’t deserve these good things. The vast gulf between the character of God and the character of humanity is the basis of Christian worship. On Sunday morning we practice a ritual in which we primarily ask God for things, and thank God for the things we have received from God. Then, for good measure, we heap a lot of praise onto God to hopefully keep God happy for another week. In Christian worship we center this ritual on the substitutionary atonement of Jesus. We embody the theology that states we are such worms that we cannot earn or deserve forgiveness from God for our worminess. Only the substitutionary death of a divine being, masquerading as a human but minus the true worminess of a human, could make thing right with God.

The author, Amber Patrick, argues that there has been progressive tinkering with the paradigm, but that the core is unaffected, and that we are due for a regular 500-or-so-years earthquake (the last being 1517) which will totally destroy Christianity as we know it. What might be rebuilt after the destruction cannot be foreseen. But Amber Patrick has some pointers:

The practice of Christian worship will come to an end for the majority of Christians because they are seeking and experiencing a different kind of relationship with God. Following in the footsteps of the Christian mystics, more and more people are seeking union with God. People want to live lives completely aware of the holiness of all creation. People want to act in ways that preserve and strengthen the holiness of creation. They want to know how to live with others in such a way as to reveal the divine in others. Christian worship does not help with any of these efforts.

We do know some practices that encourage this desire to be in union with God. Contemplative prayer, deep study of scriptures and theological ideas, compassionate joining with the poor and oppressed, engagement with beauty in all its forms, and long sojourns of silence, are all practices that can open the doors to possible union with the divine. None of these practices is possible to engage in an hour long “worship service.” Christian worship is not designed to encourage union with the divine.

So let’s just chuck it. Let’s let go of Christian worship in favor of communities engaged in practices that lead to union with the divine. This change will feel like living through an earthquake 24/7 for a while.

On this site I have long and often been arguing for

But I also know that when I lead a group, or have people read my book which works through all this, people nod and affirm with enthusiasm, and then mostly go back, and worship continues, more or less, as they are used to.

Also, to pick up the earthquake metaphor, regulars know that I live in a city that has actually been destroyed in an earthquake (Christchurch, New Zealand), and, many years on, it is difficult to see whether what is happening after the quakes will be better than what we had before. If Amber Patrick is correct, that what we are seeing in the demise of Christian community worship is a destructive earthquake, I’m not as convinced as she is that something better will be around the corner. 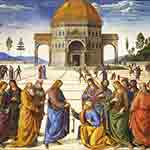 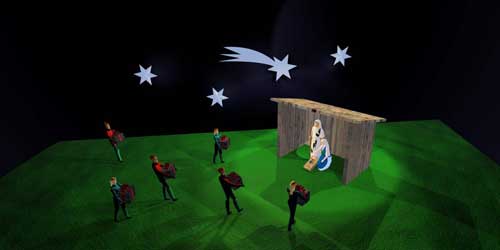 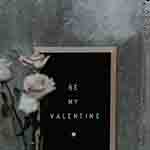 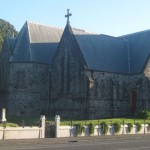 How many cathedrals can a diocese have?