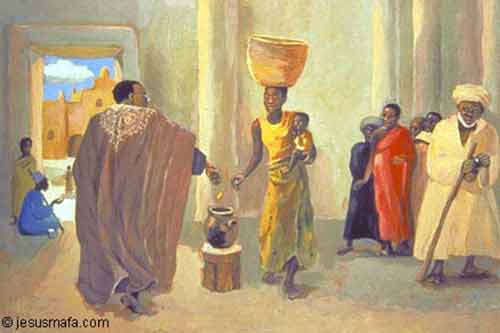 For many churches this is stewardship season. Time to get more voluntary work, and most especially more money out of the congregants!

And Sunday’s Gospel reading was perfect to get that last bit of extra money out of them:

Jesus sat down opposite the treasury, and watched the crowd putting money into the treasury. Many rich people put in large sums. A poor widow came and put in two small copper coins, which are worth a penny. Then he called his disciples and said to them, ‘Truly I tell you, this poor widow has put in more than all those who are contributing to the treasury. For all of them have contributed out of their abundance; but she out of her poverty has put in everything she had, all she had to live on.’

All around the world there will have been sermons which explained differences in coins in Jesus’ time; quotes from the Mishna about the 13 trumpet-shaped, labelled donation systems at the temple, and explanations of the different noises made as donations were put in them; ideas about how Jesus knew the economic status of the woman; about whether Jesus received special, magic knowledge about her; about whether Jesus is exaggerating (as he does, from time to time) to make a point, in saying this was “everything she had”. And then many a sermon will have been topped off with a pious quote from Thérèse of Lisieux, or from Mother Teresa of Calcutta: “Not all of us can do great things. But we can do small things with great love.” Done. Got you! Fill out the forms. Pass the collection plate.

Bear with me. Imagine, for a moment, you are in a mega-church. Up front the pastor is preaching about how God will multiply whatever you financially give to him. He is dressed in an expensive suit, occasionally flashes his pricey watch, and after this will drive in his luxurious car, back to his lavish home. Near you there is a woman you know who has just been deserted by her husband, she is mother of two small children, and her poorly-paying job has just been disestablished. It will be some weeks before she receives a benefit. And you watch her as she puts in what you know to be all she has into the collection plate as it comes by. How do you feel? I think most would feel appalled and horrified. And people are right to react to the scandalous hypocrisy of religion and its leadership that encourages this type of action.

Why should Jesus react any less?!

Look at what precedes and follows the widow’s story. It begins

As Jesus taught [in the temple], he said, ‘Beware of the scribes, who like to walk around in long robes, and to be greeted with respect in the market-places, and to have the best seats in the synagogues and places of honour at banquets! They devour widows’ houses and for the sake of appearance say long prayers. They will receive the greater condemnation.’

Next Sunday we pick up where this time we leave off:

As Jesus came out of the temple, one of his disciples said to him, ‘Look, Teacher, what large stones and what large buildings!’ Then Jesus asked him, ‘Do you see these great buildings? Not one stone will be left here upon another; all will be thrown down.’

So the frame of today’s story is

Beware of the scribes, … They devour widows’ houses
…Not one stone will be left here upon another; all will be thrown down.’

Jesus is not praising the widow. The widow is an illustration of religious abuse. Jesus no sooner has condemned religious leaders than he draws attention to an example that, right there and then, illustrates his very point.

True holiness isn’t in the robes – it is in the way you care for each other, for others, for yourself, for the world. True generosity isn’t in the amount you give – it is something far richer. The true temple, where God abides, isn’t a building…

As we preach and teach, let us be cautious when our interpretation of the Bible reinforces our prejudices, rather than challenging us. And may we never use the Bible as a weapon against others for the benefit of ourselves… 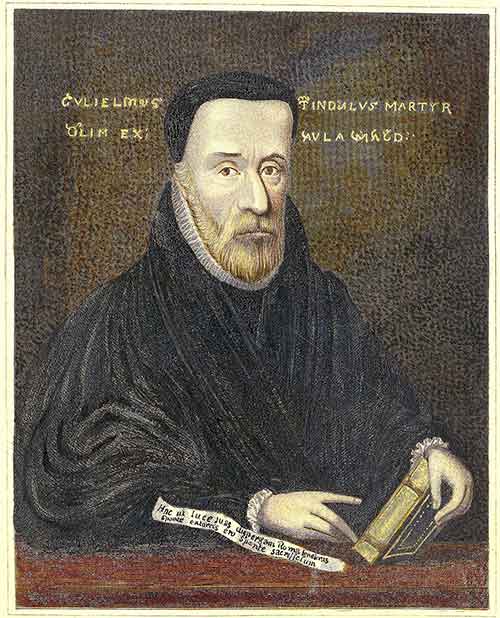 There was no inn at Bethlehem 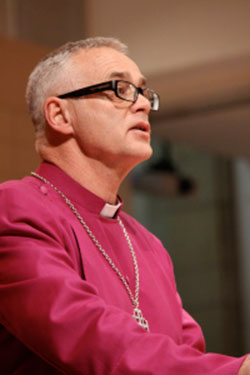