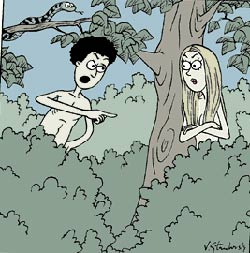 “Now hold it right there, Eve! I wear the pants in this family!”

I have blogged on Sydney Anglicans having the wife submit to the husband, and the fascinating debate whether these couples are now legally married, or in fact now living in sin. It is no secret that Sydney Anglicanism franchises into and influences New Zealand. But it is only recently that it has been reported to me that the wife-submitting vow has been used on this side of the ditch*.

Yes, there is some lack of clarity about some (a lot of) liturgical issues in this province. But I contend that which vows can be used in marriage is 100% clear here. There are only six different options for wording of the vows in our marriage rites. And “submit” does not occur in any of them.

The ordained Anglican minister who presides at a wedding has himself [yes: surprise! it will be a “he”] taken vows verbally and signing (note the parallel to the marriage rite!) that he will only use one of the marriage rites authorised by the church to which he has submitted himself.

What example is this ordained Anglican minister setting, about keeping vows, to the couple he is marrying?! [And to others]

ps. This year New Zealand celebrates 120 years since being the first country to give women the vote.

*For nonAntipodeans, the “ditch” separates Aotearoa New Zealand from Australia. Some people call the ditch, the Tasman Sea. 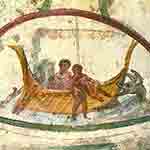 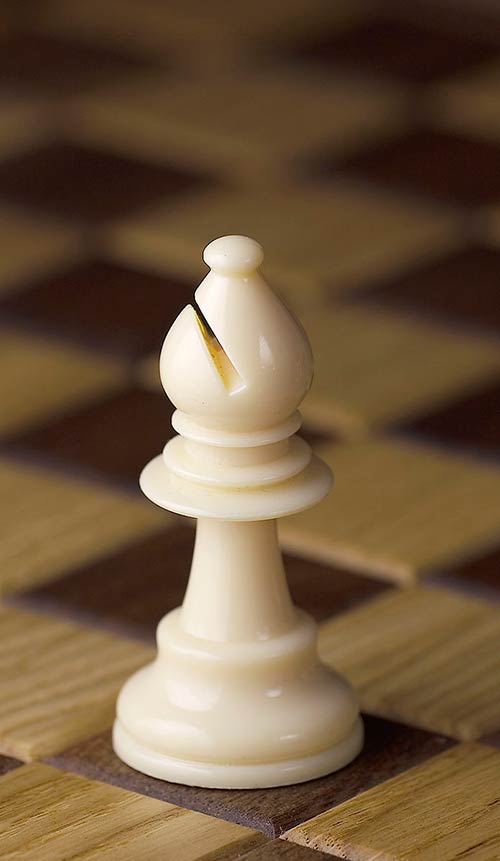 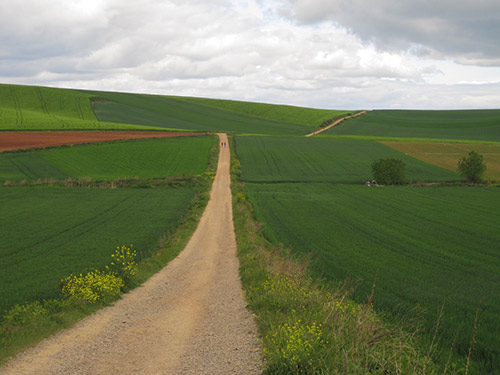