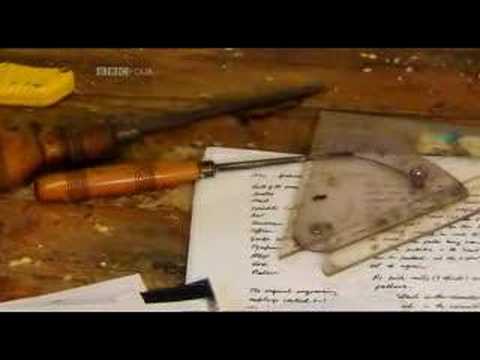 In this BBC Documentary Stephen Fry tells the story of one of the most important machines ever invented – the Gutenberg Press.

The Colbert Report highlighted the delicious irony of Anglicanism being a denomination that rejected central authority now having groups of people in it that want a stricter central authority to put their foot down!

Now one can purchase the Liturgy of the Hours as a download onto one’s iPhone or iPod Touch.

Brian McLaren, one of my favourite authors and speakers, addressed the Lambeth Conference, challenging the bishops about the “hurricane of change” in our contemporary world. 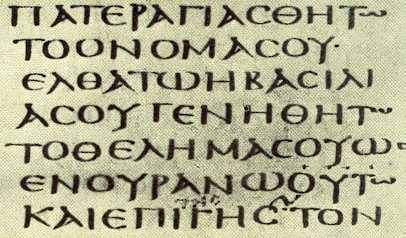 A new website placing Codex Sinaiticus online has been launched today. This uncial manuscript of the Greek Bible, written between 330-350, is one of the most important books in the world. It includes the oldest complete copy of the New Testament. Its heavily corrected text is of outstanding importance for the history of the Bible

Lambeth Bible Study with Joanna Clegg A famous poet representing the other party (Alexander Pope), once said ‘know thyself, presume not God to scan; the proper study of mankind is man.’ Do you ‘know’ yourself? Can anyone else ever really ‘know’ you? This clip is an alternative account of the passage we looked at in

July 25 1968 Pope Paul VI published his Encyclical letter Humanae Vitae.
His commissions, set up in response to the development of oral contraceptives in the 60s, came out more than 2/3 in favour of accepting such contraceptives amongst the bishops, and more than ¾ in favour amongst theologians and other specialists.
Pope Paul VI rejected the advice of his commission because this did not come to the conclusion that he did.