There is no central authority for the English language. There is no person, no body, no organisation, no committee that makes decisions for the world’s most successful language.

Other languages are controlled by a central body – mostly it is parliament.

Teachers of English language will argue with each other about commas and semi-colons, punctuation inside or outside single or double quotation marks, spelling, “which” or “that”, starting a sentence with “However”, the Oxford comma, the list goes on and on…

Other languages are perfectly clear on all these things. Those languages run like a single, big ship – everyone on board is going in exactly the same direction. The English language is more like a flotilla, with people sort of heading vaguely in a similar direction… Sometimes, in English, we are at the risk of some ambiguity and confusion. Others, from other languages, look at our way of doing things with some puzzlement.

That “English” way of doing things is, not surprisingly, the Anglican way of doing things. Where we can hold together those who, for example, insist that marriage is for life and is an unbreakable sacrament and those who want to allow people to have another go and maybe another. And any other number of issues that spring to mind. And that haven’t yet sprung to mind.

This English style of being Christian, what we call the Anglican style of being Christian, doesn’t have a central authority. We realise that there will sometimes be ambiguity in what we do and there is the humility to acknowledge that in some decisions we might be wrong. It doesn’t have one way for all, but acknowledges context, and different situations, and the wisdom of people in their own particular situation.

Other blog posts on the “Anglican Covenant” 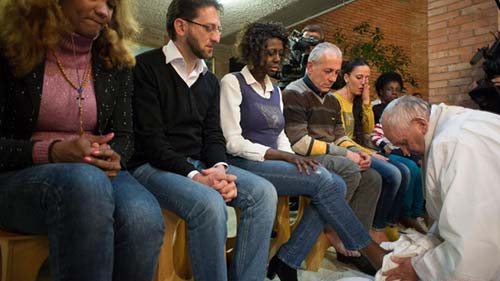 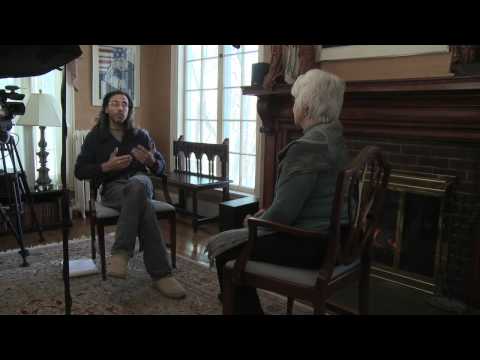