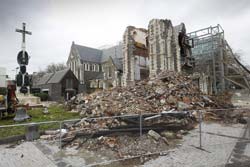 Ansvar is a subsidiary of The Ecclesiastical Group, which is owned by the All Churches Trust. This is all part of financing Church of England church buildings.

Many issues spring to mind.

Don Baskerville, chairman of the Anglican Insurance Board said some church buildings could be sold. “If it is a small town and there are three churches, we may have to speak to the other two denominations and work out which one we would use. The other ones could be sold to become a restaurant.” Some buildings that could not be sold could face demolition.

Questions will be raised about church involvement in insurance and finance. Many church-getting-involved-in-finance events have turned sour. If this is justified as Christians sharing each other’s load – what is the message that they are pulling out when the load becomes heavy?

Some are watching these stories very carefully to see whether the weight of property ownership is in the parish or in the diocese. If the weight of property ownership is diocesan why have parishes been allowed to determine the level of insurance of parish property? There was controversy this week over what some regard as too-hasty demolition of the historic Mountfort-designed church, Holy Trinity, Avonside. This revealed that, should the decision have been made to attempt to salvage the church, the parish’s insurance cover would only finance the careful demolition. That community could not support a rebuild.

I imagine Roman Catholic approach is much simpler than the Anglican one, with everything simply owned by the RC diocese, and I wonder if RCs have an approach to insurance that covers the whole diocese?

Who owns what and is responsible for what is all fine when things are fine, but in some places in USA (TEC), for example, the lack of total clarity has led to court cases. A recent bizarre story has a bishop asking those who had left his denomination, leaving behind all the property, for more money!

Finally, this insurance story raises again the question that so many ask and: was the earthquake an act of God? 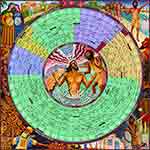 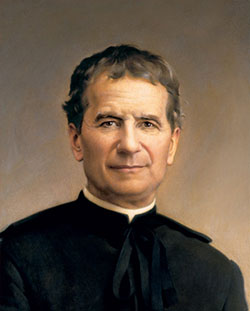 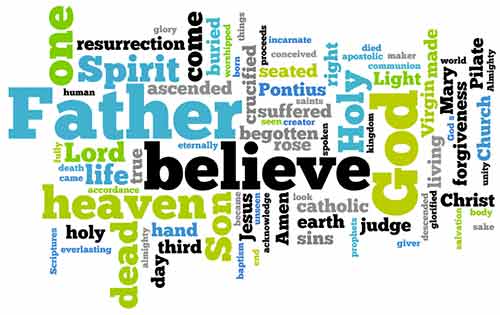