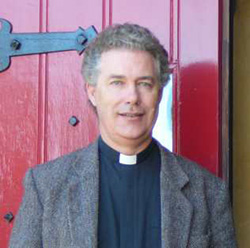 I am absolutely delighted with our Bishop’s announcement last night in her Charge to the diocesan synod that The Rev’d Canon Lawrence Kimberley is Dean-elect of Christchurch. I have known Lawrence and Elizabeth, his wife, for many years. They are amongst my closest friends, especially since my second year of seminary when they arrived at St John’s College in 1989.

Lawrence (born 1962) has an accountancy background, a theology degree from the Melbourne College of Divinity (with which St John’s was in partnership at the time), and a Diploma of Liturgical Studies. He is a man of prayer, with a deep pastoral heart, a clear vision of communal worship, and strong musical gifts. Elizabeth works very much in partnership with Lawrence. She also has a Melbourne College of Divinity degree in theology, is a gifted artist, and well known for making quality vestments.

Lawrence served his title as curate at St Michael and All Angels. Then he served as Vicar of Heathcote-Mount Pleasant. He is currently Vicar of St Martins Opawa (since 2007). He has served in a number of roles, including as Archdeacon of Pegasus 2006-2014, and has been a canon of the cathedral since 2014.

Prayers for Lawrence, Elizabeth, and their son Aidan, for the cathedral community, and for Christchurch Diocese. Post-earthquakes, the Christ Church Cathedral is in the midst of difficulties and this, too, can be part of our prayers. Yesterday’s announcement included agreement to an independent Government-appointed consultant to negotiate plans for the earthquake-damaged Christ Church Cathedral after four years of deadlock. 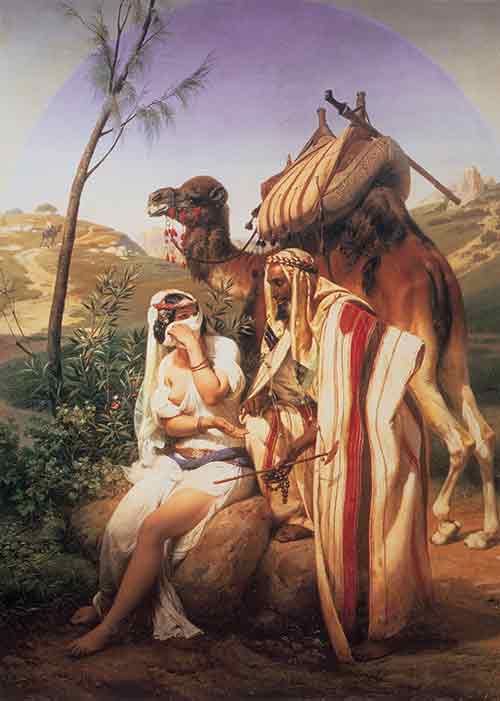 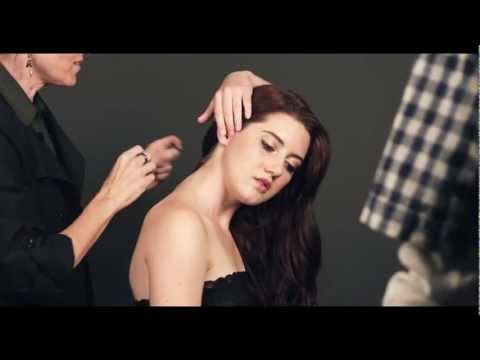 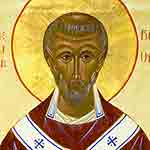