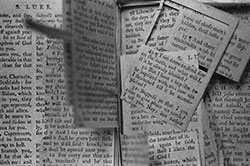 The Revised Common Lectionary (RCL), a revision of the Roman Catholic post-Vatican II three-year lectionary, edits out some words of Jesus.

I am a very strong supporter of RCL and this flaw does not lessen my support and advocating of RCL. The RCL is the worst form of reading the Bible together except for all those other forms that have been tried from time to time (with apologies to Winston Churchill). I see no issue with those who are using the RCL faithfully (three readings and psalm) in expanding the given text from Luke 12:32-40 back to Luke 12:32-48 in your community.

Should there, one day, be a revision of RCL (I am not currently advocating such a revision – the last thing we need is another option to choose from), the restoration of verses 41-48 in this text needs to be seriously considered.

Here is the gospel reading, the RCL omitted verses are in bold:

[Jesus said to his disciples,] 32“Do not be afraid, little flock, for it is your Father’s good pleasure to give you the kingdom. 33Sell your possessions, and give alms. Make purses for yourselves that do not wear out, an unfailing treasure in heaven, where no thief comes near and no moth destroys. 34For where your treasure is, there your heart will be also. 35“Be dressed for action and have your lamps lit; 36be like those who are waiting for their master to return from the wedding banquet, so that they may open the door for him as soon as he comes and knocks. 37Blessed are those slaves whom the master finds alert when he comes; truly I tell you, he will fasten his belt and have them sit down to eat, and he will come and serve them. 38If he comes during the middle of the night, or near dawn, and finds them so, blessed are those slaves. 39“But know this: if the owner of the house had known at what hour the thief was coming, he would not have let his house be broken into. 40You also must be ready, for the Son of Man is coming at an unexpected hour.”

41Peter said, “Lord, are you telling this parable for us or for everyone?” 42And the Lord said, “Who then is the faithful and prudent manager whom his master will put in charge of his slaves, to give them their allowance of food at the proper time? 43Blessed is that slave whom his master will find at work when he arrives. 44Truly I tell you, he will put that one in charge of all his possessions. 45But if that slave says to himself, ‘My master is delayed in coming,’ and if he begins to beat the other slaves, men and women, and to eat and drink and get drunk, 46the master of that slave will come on a day when he does not expect him and at an hour that he does not know, and will cut him in pieces, and put him with the unfaithful. 47That slave who knew what his master wanted, but did not prepare himself or do what was wanted, will receive a severe beating. 48But the one who did not know and did what deserved a beating will receive a light beating. From everyone to whom much has been given, much will be required; and from the one to whom much has been entrusted, even more will be demanded. 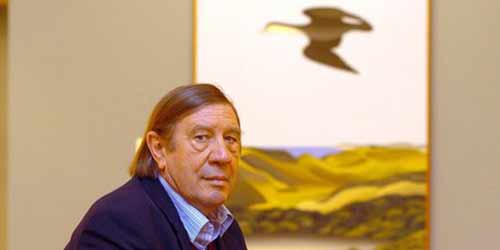 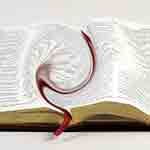 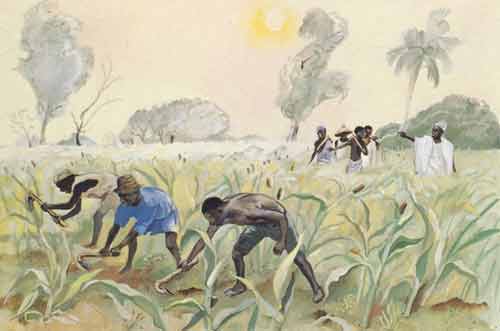 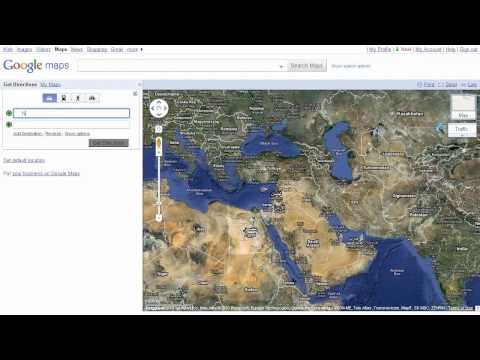