Most Roman Catholics appear not to be aware that in 1998 there was an excellent new English translation of the Roman Missal. The first translation had been released in 1973. In in the mid 1980s translation work began again. It was to be more accurate. There was international cooperation among bishops, scholars, liturgists, Latinists, and other experts. It received the approval of all the English-speaking conferences of the world; in ten of the eleven conferences, its approval was unanimous or near-unanimous.

First, there was no response from the Vatican Congregation for Divine Worship. In the next decade, when a response was received, it was rejected, and work began anew.

This is from the Foreword of the 1998 translation:

The presidential prayers have been translated afresh in the light of thorough research and critical comment upon the 1973 Missal. The texts of the Order of Mass, on the other hand, which are more familiar to the people, have been changed only where necessary for greater clarity in the light of the Latin or to avoid language increasingly perceived as discriminatory. Several texts in the Order of Mass are used in common by most English-speaking Christians; these were prepared and revised by an international ecumenical body, the English Language Liturgical Consultation, and are included in this Sacramentary as recommended by the ecumenical directives of the Apostolic See.

I notice some highly significant points that express what I have been saying quite independently:

1) In the failied 1998 translation, people’s familiar responses are kept as they are “by heart” – they “have been changed only where necessary for greater clarity in the light of the Latin”.
[The Lord be with you. And also with you.
Christ has died, Christ is risen, Christ will come again.]

2) There is particular attention “to avoid language increasingly perceived as discriminatory.”
[“Glory to God in the highest, and peace to God’s people on earth.”
“For us and for our salvation”]

3) The ecumenically-agreed, English language texts (ELLC) continue to be used “as recommended by the ecumenical directives of the Apostolic See.”

In the latest translation, now being used instead of this Vatican-rejected 1998 translation, each of the above three principles has been rejected, and this latest text in fact goes in the opposite direction of the points enunciated in the episcopally-approved Foreword and 1998 text.

You can read the story outlined by Bishop Maurice Taylor, chair of ICEL from 1997-2002, in It’s the Eucharist, Thank God. And also from Commonweal (2005) John Wilkins’ “Lost in Translation: the bishops, the Vatican & the English Liturgy”. 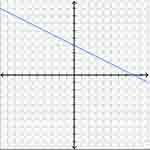 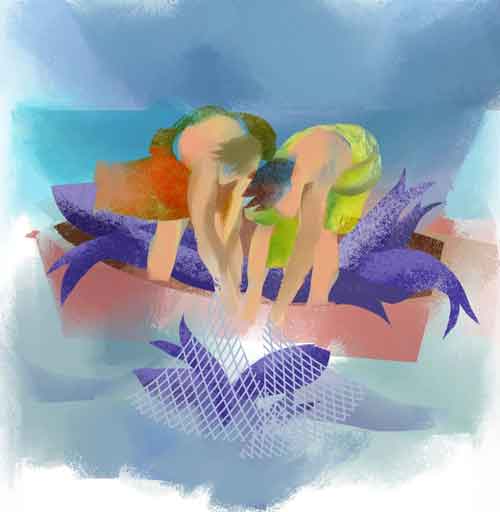 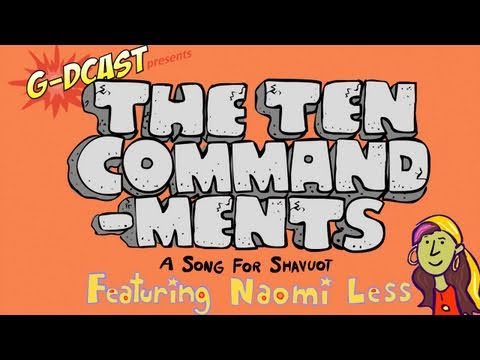 Leave a Reply to Matthew W. I. Dunn Cancel reply