Even further delays in English Missal?

This site, as one of the most significant English-language ones on liturgy, has tried to keep people abreast of developments in English-speaking Roman Catholicism in relation to the new English missal.

There has been the news that the new English translation was approved by the pope.

The New Zealand RC bishops announced that the new translation would come into effect here Advent Sunday 2010. Apparently collects/opening prayers and other propers would not be used yet. But priests and bishops met for days with the new approved texts. Laity also had special meetings. A liturgical expert, Fr Paul Turner, led these meetings.

In other countries it appears that nothing will happen for at least a year later than in New Zealand. So in comments here, and emails, people were astonished, and in some cases incredulous that this actually was going to happen here.

Well, those people may yet prove to be correct. It appears impossible to ascertain what is actually going on. But it appears that the new translation has actually not received papal approval. Behind closed doors there are mutterings of … embarrassing… anger… ICEL… Vox Clara… sham… show…

The New Zealand Catholic, a fortnightly newspaper I subscribe to, states on its current front-page story:

… despite Vatican approval for the new translations in April, the final texts had yet to be released by Rome at the time NZ Catholic went to press. Fr Turner told a national workshop … that the delay was unexpected. “No one expected that this would happen and everyone is feeling a bit confused by it,” Fr Turner said, adding that he was sure the Congregation for Divine Worship and the Discipline of the Sacraments was simply making a few final corrections and changes.

Call me slow here, but I thought that the Vatican’s approval (recognitio) on April 30, 2010 was of English texts which had previously been voted on by the different Roman Catholic regional Bishops’ Conferences. That being the case, those texts are in the hands of the bishops and others already. Does it not now appear that the process is being reversed? Rather than the Vatican approving texts voted on by English-speaking Roman Catholic Bishops’ Conferences, does it not now appear that the Vatican is altering those texts and that these altered texts are not being sent back to the Conferences for their consideration?

Does this not give further weight to the concerns expressed by Marilyn Elliston in the latest Tui Motu, a NZ Roman Catholic magazine, in which in her article “do this in memory of me” she laments the shortcomings of the new translation and also reminds the readers of the teachings of Vatican II that the bishops of each region have the authority to produce local liturgical translations, subject to Vatican approval. She also reminds us of ICEL’s 1998 translation which was rejected by Rome.

In all this confusion, it is once again from overseas that we hear that all that may be altering in New Zealand in November is the congregational parts. This is termed “the New Zealand Plan”. Old priest’s parts with new people’s parts – a mongrel Mass.

Update: returning to the overseas site, Gotta sing gotta pray, from which I got “the New Zealand plan” above, I notice that they have just now received from the Vatican “the final text of the Roman Missal for the Dioceses of the United States” (does anyone have the link to the mentioned press release?). My understanding would be that this will be, barring spelling differences, the same text for New Zealand and elsewhere – but I might be wrong. Different English speaking Roman Catholic regions use different translations for the readings and the Divine Office. Keep an eye on the NZ National Liturgy Office site for developments. Alterations the Vatican made to the American (presumably all) translation included in the absolution, creed, and Eucharistic prayers. The people’s response, “Christ has died,…” (again very popular internationally ecumenically following RC lead) the Vatican has forbidden.

Sample of a Eucharistic prayer – other texts can be found from the links there.

Update 2: Here is a pdf of the text approved for USA, I’m assuming that, except for changes (corrections? ;-)) to the spelling of “Savior” the English/NZ/Australian text will be the same? 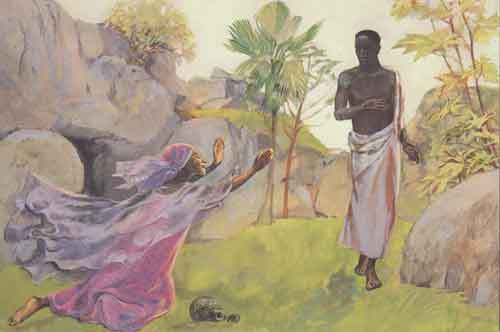 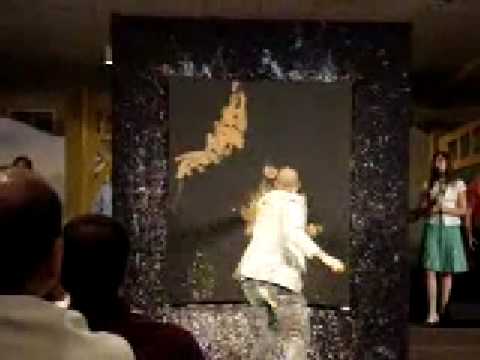 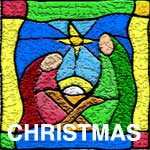