This video was sent as a comment to my previous post on Haiti where I am collecting resources for prayer and donations. In case readers skimmed over that, I am embedding it here. It is an orthodox Christian response from an Episcopalian church to the totally unacceptable claim by Pat Robertson that this earthquake is a result of a nineteenth century pact that Haitians made with the devil. 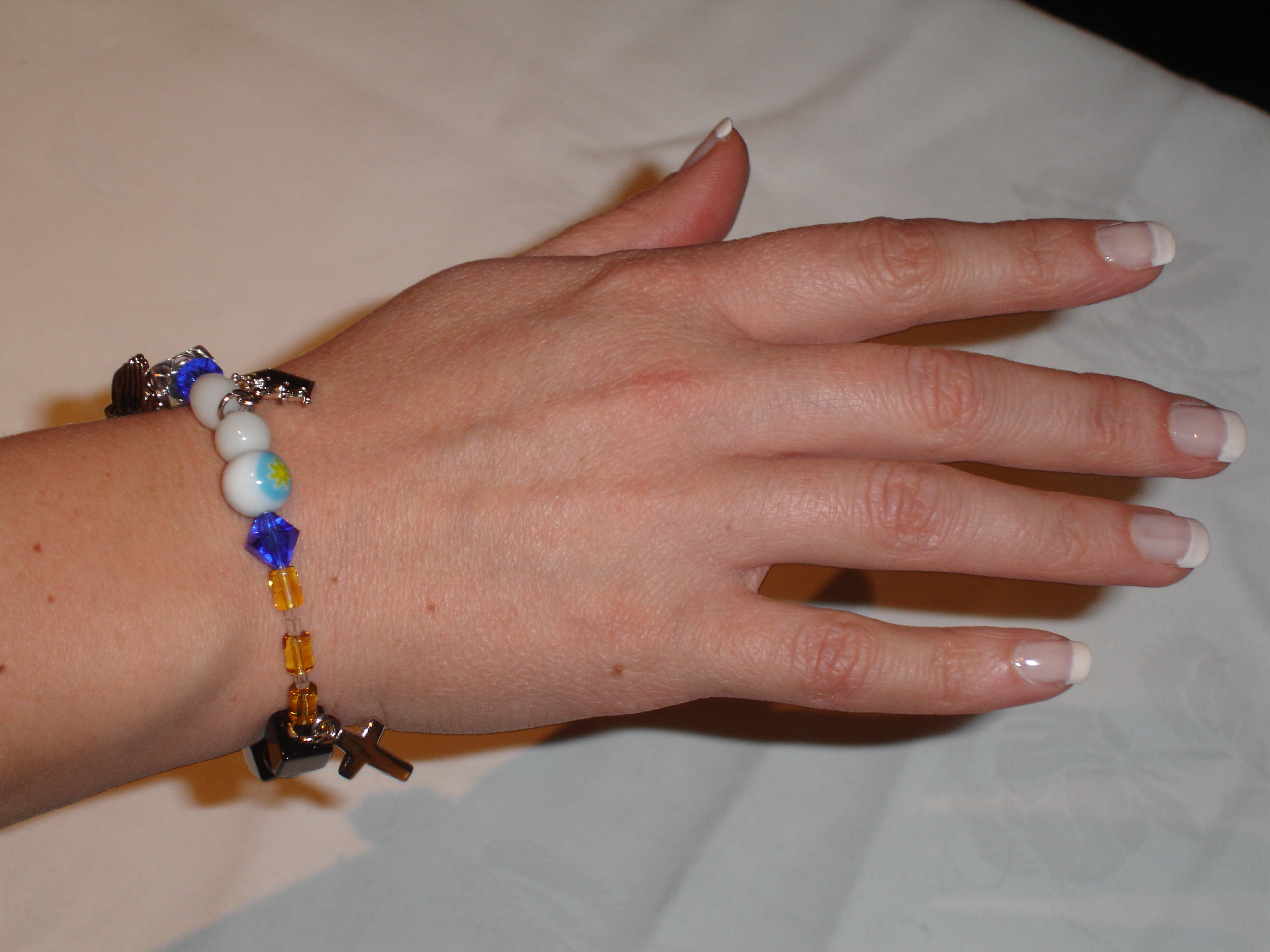 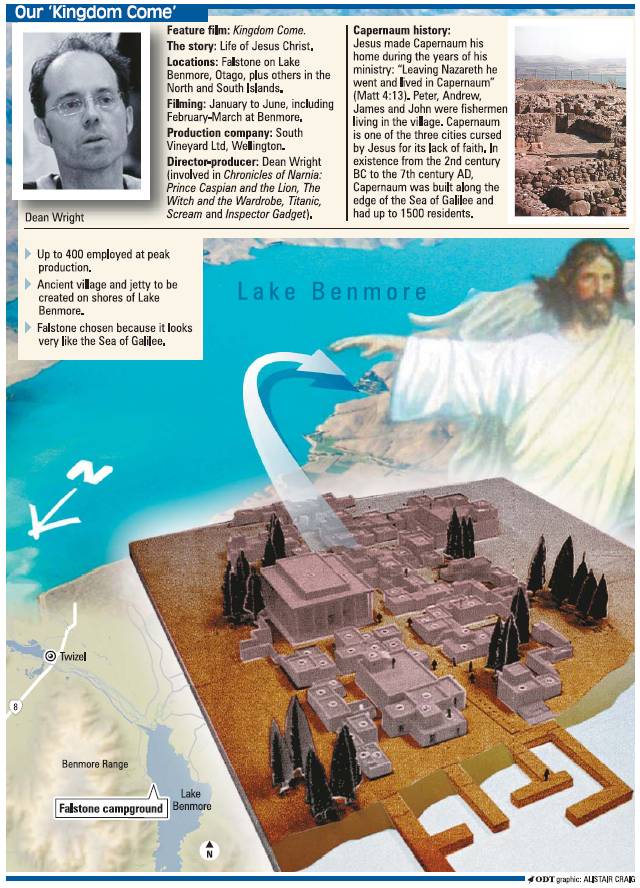 Kingdom Come, a movie on the life of Christ, will be filmed in New Zealand in 2009. The Kiwi, Dean Wright, will be the director.… 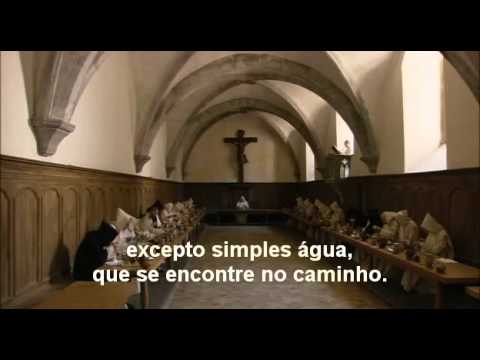 16 thoughts on “Where is God in the Haitian Earthquake?”