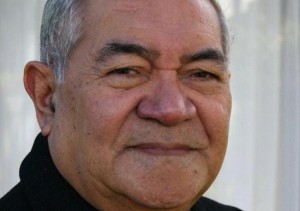 Jabez was born in Vavaʻu, in Tonga, he grew up in Samoa and trained for the priesthood at St John’s College in Auckland, New Zealand. His mother was Tongan, his father had Samoan and Scottish heritage. He became the Bishop of the Diocese of Polynesia in 1975, and Archbishop in 2006. In 2005 three assistant bishops expanded the oversight of his diocese.

In August 2008 Archbishop Jabez was chosen to crown the new Tongan King, His Majesty King George Tupou V. Archbishop Jabez had strong ecumenical drive and passion for interfaith dialogue, working for unity between the various denominations in the Pacific, serving on the Pacific Conference of Churches for many years and was a president of the Pacific region of the World Council of Churches.

A memorial Eucharist was held last night at St. Mary’s in Holy Trinity Cathedral, Auckland, with the Rt. Rev. Winston Halapua, bishop for the Diocese of Polynesia in Aotearoa New Zealand, presiding.

Archbishop David Moxon, who has known Archbishop Jabez for 40 years, said he will always recall the “grace, strength and energy of the man. Bryce leaves so much to value and treasure behind him; and he will be honoured and remembered for a long time as the greatest of the bishops of Polynesia.” Archbishop Brown Turei described Archbishop Jabez as “a prince of the church. A man who was dignified, kindly, who liked things done decently and in order — because that reflected what the church meant to him.”

Archbishop Jabez Bryce is survived by his wife, Tilisi, and two children, Jonathan and Fitaloa. The funeral service will be held at the Holy Trinity Cathedral in Suva on Thursday, Feb. 18 at 10.30 a.m. 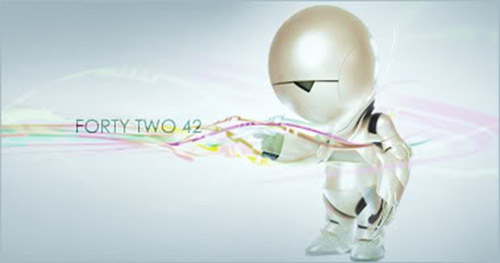 God hides the meaning of life? 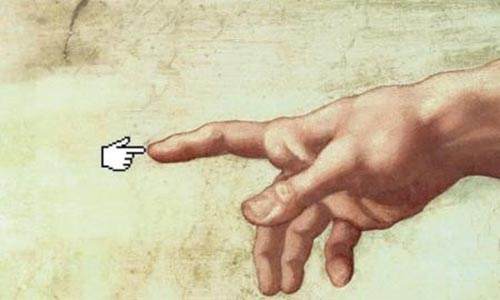