I consider the Revised Common Lectionary (RCL) as a gift from the Holy Spirit to the church. Although at the grass-roots level relationships between people of different denominations are healthy, at the power levels of institutional Christianity ecumenism has pretty much, in spite of innumerable meetings and reports, come to …. nought. Yet, Sunday by Sunday, Presbyterians, Methodists, Anglicans/Episcopalians, Roman Catholics, etc., read essentially the same readings.

In the synagogue the Torah is read through completely Sabbath by Sabbath. Some scholars, in fact, see patterns in the Gospels that the stories (pericopes) may relate to a week by week connection to the appointed synagogue reading (The evangelists’ calendar: A lectionary explanation of the development of scripture

). For centuries the church also had a one-year reading cycle. It is possible that many of these readings connected to the Jewish festivals and readings at the same or similar time, and I would be grateful to any readers who could point to either books or websites that explore the connection between the traditional lectionary and Jewish roots.

That one-year cycle had a reading from a gospel generally preceded by another New Testament reading. There was normally no reading from the Old Testament.

After Vatican II the Roman Catholic Church produced a three-year lectionary. “The treasures of the Bible are to be opened up more lavishly so that a richer fare may be provided for the faithful at the table of God’s word. In this way the more significant part of the Sacred Scriptures will be read to the people over a fixed number of years” (Sacrosanctum Concilium, #51). This new lectionary has three readings and a psalm. The Old Testament became a regular part of the lectionary’s fare.

During the decade that followed the 1969 introduction many churches adopted and adapted this wonderful new lectionary. The North American Consultation on Common Texts (CCT) and the International English Language Liturgical Consultation (ELLC) took up this interest producing an ecumenical revision in 1983. After nine years of trialling, the Revised Common Lectionary was published. It differs little from the 1969 Roman Catholic lectionary – the most significant difference being that in the Roman Catholic lectionary the Old Testament reading normally relates to the Gospel reading. That option is preserved in the RCL, but after Pentecost there is a second option, to read the Old Testament semi-continuously, just as the other books of scripture normally are.

A relevant quote from CS Lewis’s The Screwtape Letters in which a senior devil called Screwtape is writing to his nephew, a junior devil named Wormwood, giving him advice on how to entrap a human called “the Patient.”:

[The Vicar] has deserted both the lectionary and the appointed psalms and now, without noticing it, revolves endlessly round the little treadmill of his fifteen favourite psalms and twenty favourite lessons. We are thus safe from the danger that any truth not already familiar to him and to his flock should over reach them through Scripture. (letter XVI) The Screwtape Letters: How a Senior Devil Instructs a Junior Devil in the Art of Temptation

Part 2 of this Lectionary series 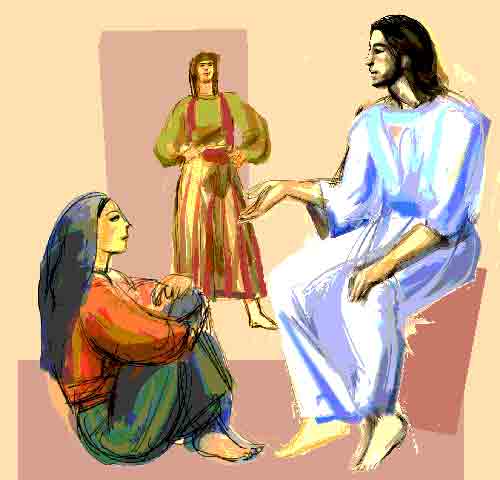 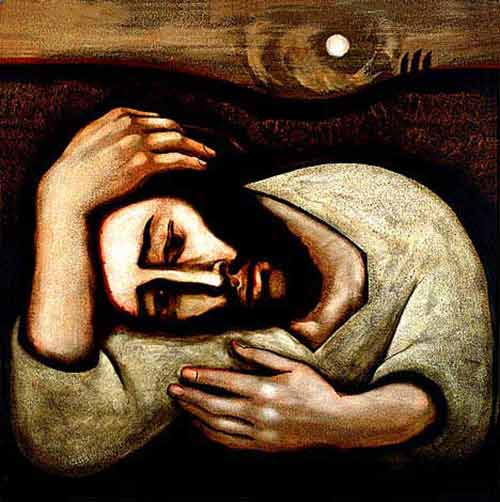 No One Reads The Psalms 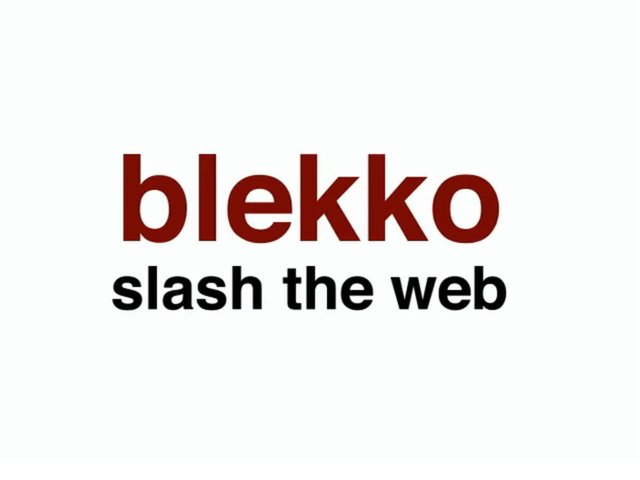