Benedictine monk, Fr Anthony Ruff, who is Associate Professor of Theology at Collegeville and a chant expert, has publicly withdrawn from all his upcoming speaking engagements on the Roman Missal in dioceses across the United States. He has published an Open Letter to the U.S. Roman Catholic Bishops on the forthcoming English translation of the Missal. The letter includes

I love the Church, I love the sacred liturgy, I love chant in Latin and English, and I treasure being involved with all these as a monk and priest. It has been an honor to serve until recently as chairman of the music committee of the International Commission on English in the Liturgy (ICEL) that prepared all the chants for the new missal. But my involvement in that process, as well as my observation of the Holy See’s handling of scandal, has gradually opened my eyes to the deep problems in the structures of authority of our church.

The forthcoming missal is but a part of a larger pattern of top-down impositions by a central authority that does not consider itself accountable to the larger church. When I think of how secretive the translation process was, how little consultation was done with priests or laity, how the Holy See allowed a small group to hijack the translation at the final stage, how unsatisfactory the final text is, how this text was imposed on national conferences of bishops in violation of their legitimate episcopal authority, how much deception and mischief have marked this process—and then when I think of Our Lord’s teachings on service and love and unity…I weep.

At the same time the Irish Association of Catholic Priests has urgently called on the bishops to defer the introduction of the new translation for five years. (Full report here).

Meanwhile, back here in NZ where the RC Church is actually using the new translation, but only for the parts the congregation uses, the fortnightly NZ Catholic newspaper has long letters mostly critical of the new translation; critical of the individualistic version of the creed, the difficulty of understanding some of the translation, the poor English syntax and style, the exclusiveness of “men”, and the poor quality of the new music. One letter responds to Stewart Homan who also had objected to the music, “The New Zealand Catholic Bishops Conference must comply with the mandate of the Holy See, as must all Catholics: “He who hears you, hears me.” (sic.) I pray that Stewart Homan will not vote with his feet and walk the broad way. 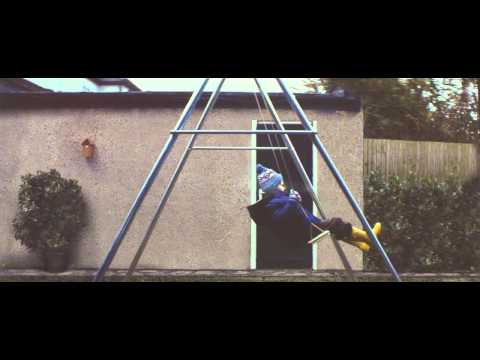 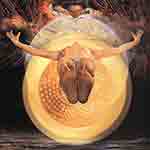