Biretta – a square cap sometimes surmounted by a tuft. It is also worn by those holding doctoral degrees from some universities, and occasionally used for caps worn by advocates in law courts.

The zucchetto (Italian for “small gourd”) is a small skullcap first adopted for practical reasons — to keep the clergy’s tonsured heads warm in cold, damp churches. Its appearance is almost identical to the Jewish Kippah, though its significance is quite different. Msgr. Georg Gänswein, the well-known, photogenic pope’s private secretary, is shown here wanting to play the well-known German back-street, illegal gambling game “under which zucchetto is the pope hidden?”

The saturno takes its name from the rings of Saturn. The pope sometimes wears a red one. The Saturno or Capello Romano has many variations, including tassels to tie it on. G. K. Chesterton’s Father Brown was depicted as having worn one.

A mitre, from the Greek μίτρα (‘headband’ or ‘turban’), is the ceremonial head-dress of bishops and certain abbots. Here Presiding Bishop Katharine Jefferts Schori is obeying St Paul’s injunction that a woman should keep her head covered in church (1 Cor 10:11) 🙂

The Canterbury cap is Anglican head-covering, essentially the medieval birettum, descended from the ancient pileus headcovering. Make your own conclusions from the Anglican version being soft and foldable, whereas the biretta, its Roman Catholic Counter-Reformation equivalent, is rigid.

Hat tip 🙂 to Bethany Twins
If you enjoyed this – you will find much more here. 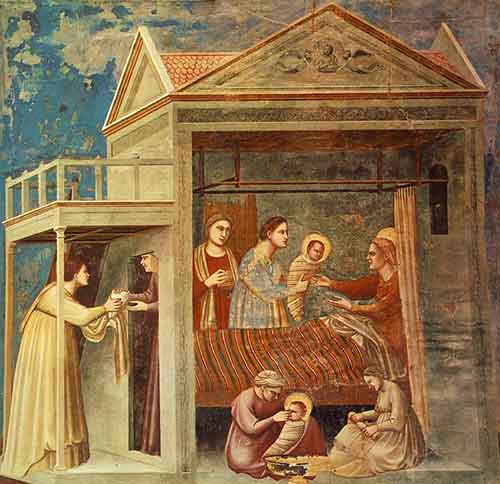