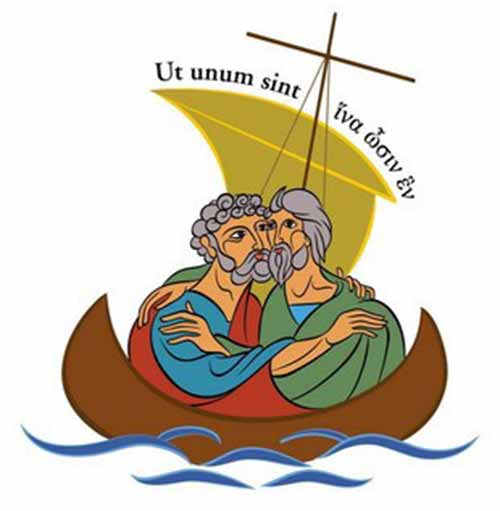 Pope Francis’ visit to the Holy Land (24-26 May) – Jordan; Palestine; Israel. It has the motto “So that they may be one”. The centre of his pilgrimage is the meeting with Greek Orthodox Patriarch Bartholomew of Constantinople and the heads of the Churches in Jerusalem.

The logo for the pilgrimage (image above)

expresses this desire for unity, representing the embrace of Saint Peter and Saint Andrew, the first two disciples called by Jesus in Galilee. Saint Peter is the patron of the Church in Rome and Saint Andrew is the patron of the Church in Constantinople. In Jerusalem, in the Mother Church, they embrace. The two apostles are in a boat that represents the Church, whose mast is the Cross of the Lord. The sails of the boat are full of wind, the Holy Spirit, which directs the boat as it sails across the waters of this world.

The unity of Christians is a message of unity for all humanity, called to overcome the divisions of the past and march forward together towards a future of justice, peace, reconciliation, pardon and fraternal love.

Here is the live stream:

Uniate Churches, are one pattern towards unity without requiring uniformity.

The largest example of this phenomenon in Jordan is the Melkite, or Greek Catholic, Church, which acknowledges the authority of the Pope in Rome while maintain its unique Orthodox rites, traditions, hierarchy, and even doctrine in some cases. Melkites allow married clergy and when professing the creed, they leave out the long-disputed “filioque” line, which for the Catholic Church is dogma.

Image source: So that they may be one 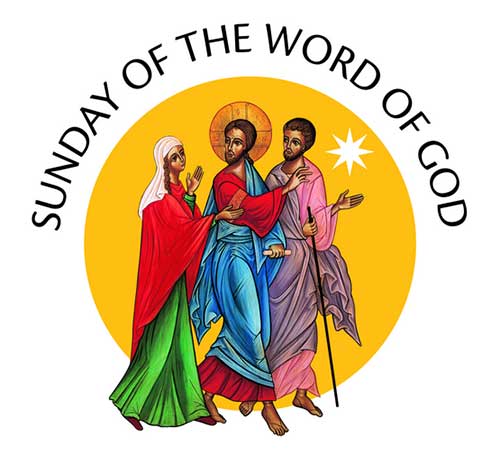 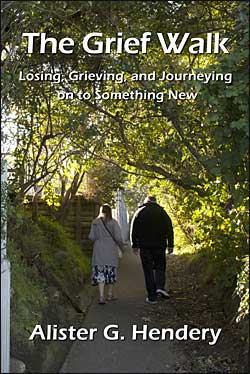 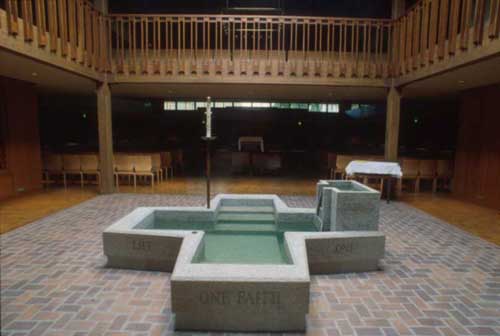