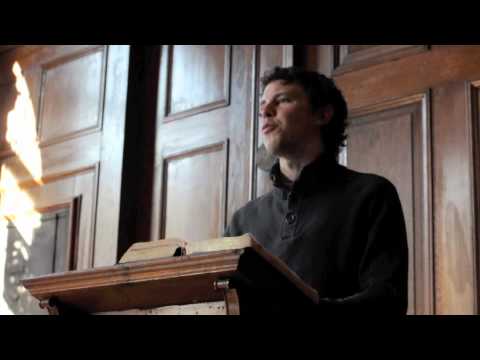 I’ve been pointed to the wonderful video “Stuff Presbyterian Seminarians Say”. Obviously Presbyterians are doubly predestined not to say “shit”! The Presbyterian translation of Phil 3:8 is:

More than that, I regard everything as loss because of the surpassing value of knowing Christ Jesus my Lord. For his sake I have suffered the loss of all things, and I regard them as stuff, in order that I may gain Christ.

I was pointed to this lovely video by a NZ Anglican priest. This priest said that there are a lot of parts of the video reminiscent of NZ Anglicanism. That’s very true! The Presbyterian video is gearing up for ordination exams. NZ Anglicans also have an ordination exam. It consists of one question: “Do you want to be ordained this weekend or next weekend?” (What do you mean I wasn’t supposed to reveal the question… I haven’t told them the answer!) 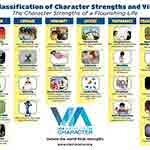 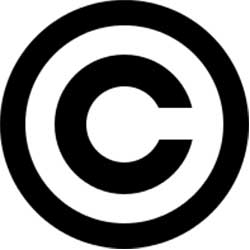 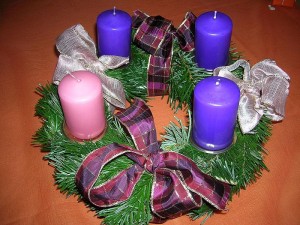