DeSilva was a member of the Episcopal Church for twenty-four years. He is ordained as a pastor in the United Methodist Church, which he describes as a daughter denomination of the Anglican Communion. He and his wife, Donna Jean, are also both on the staff of Christ United Methodist Church. His academic and pastoral experience clearly combines in this book.

DaSilva commences his book by describing the many who assume that he left the Episcopal Church in rebellion against the sterility of its liturgical tradition. “Nothing could be further from the truth”, he says. “I am a person of faith today precisely because the liturgies of the Book of Common Prayer gave me a language and a context for encountering God in my youth that continues to be the essential vehicles for my own spiritual formation”.

His book focuses on four liturgical rites: baptism, Eucharist, marriage and burial. Each section explores the prayers, liturgies and Scripture readings of the Book of Common Prayer. Each chapter concludes with “putting it into practice” – applying the ideas through spiritual practice.

On this site, I have often explored the increasing interest in liturgy growing in protestant and evangelical contexts that, not so long ago, held the presuppositions of liturgy being sterile as described above. DeSilva is here offering a rich resource for exploring liturgy in a way that gets beyond the rubrical fundamentalism that so often, unfortunately, is assumed to be the essence of liturgical study. Here liturgy, rightly in my opinion, is directly connected to our spiritual vitality, individually and communally. I can imagine this book not only being profitable for individual spiritual growth, but any one of its four parts would form a useful resource for a study and reflection group. 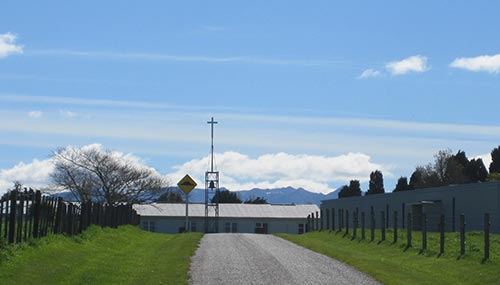 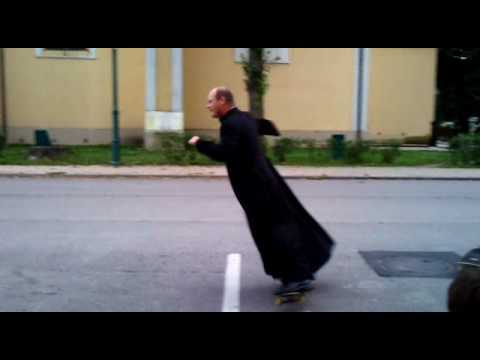 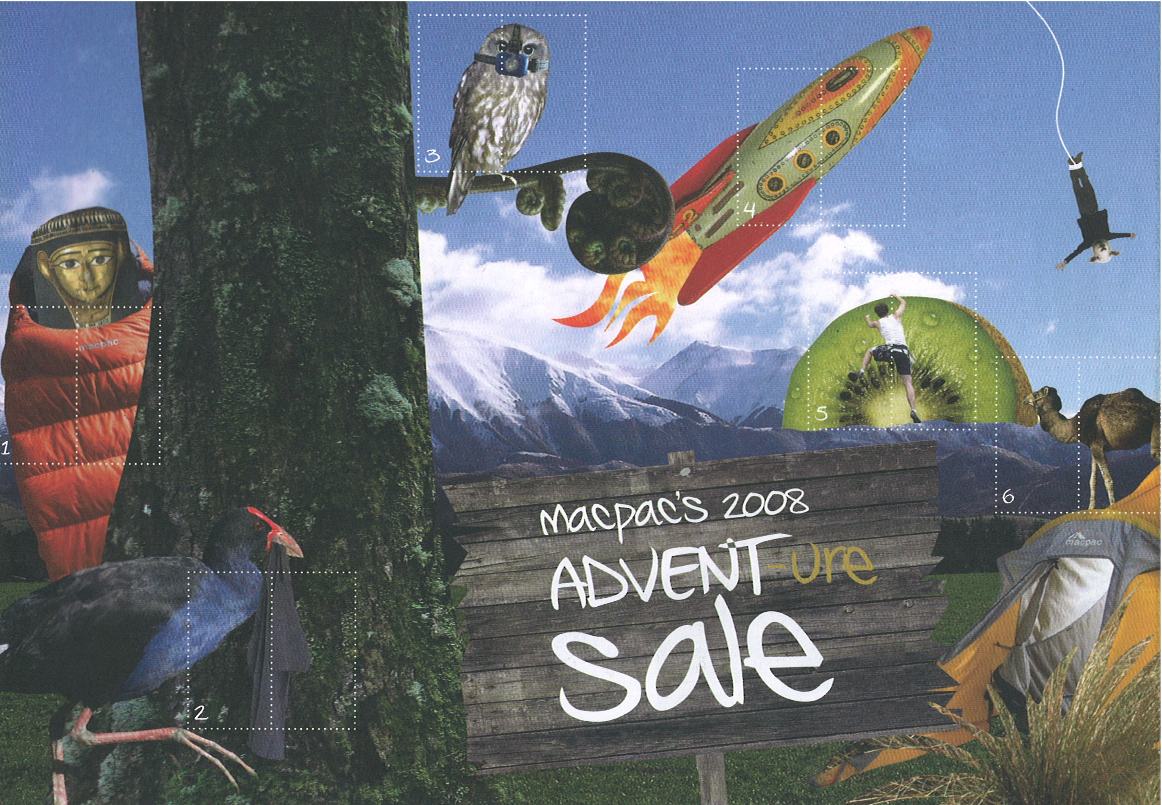 ADVENTure – Christians get over yourself