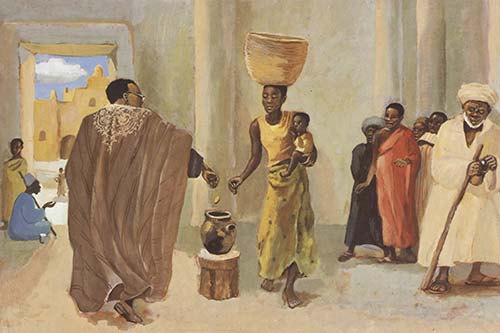 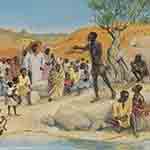 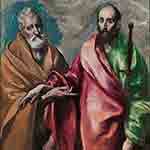 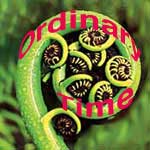 When does Epiphany end?