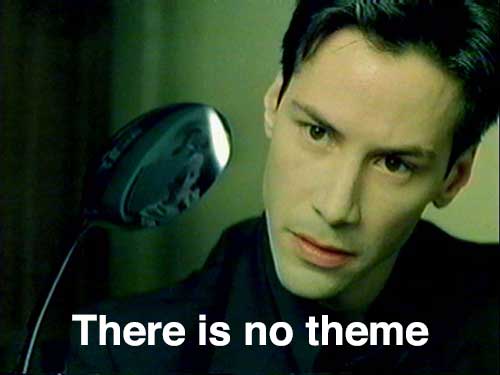 I recently gave a talk to a group of clergy, and one approached me at the end to strongly thank me for pointing out that the Sunday lectionary normally does not have a “theme”. This priest spent a lot of time poring over the readings trying to find the “theme” of the readings. Our lectionary booklet reinforces the misunderstanding that somehow the three readings and the psalm are “Related“:

I regularly find this misunderstanding. There is nothing in the lectionary booklet itself to help. In its explanation, “Understanding the Lectionary”, it merely states, “For the Sundays after Trinity Sunday two alternatives are provided: Continuous and Related. Choose one of these options and remain with it throughout the period. It is unhelpful to move from week to week from one column to another.” (page 8).

On Sundays, we have been reading systematically through the letter of St Paul to the Romans since we started back in Ordinary Time after the Easter Season. This is the second reading, following the Psalm, Sunday by Sunday. The Gospel reading is systematically working through St Matthew’s Gospel. So if there is any connection, any “theme” between these two readings, it is purely coincidental.

NZ, in the first flush of liturgical renewal in the 1960s, developed a thematic Sunday lectionary. It chose a list of themes, Sunday by Sunday, and then, concordance-like, chose readings to fit with those themes. Soon tiring of this cycle, it chose a second set of readings, concordance-like, making a two-year “thematic” lectionary. Obviously, readings were repeated, important ones omitted, and some preachers discovered that the reading had nothing really to do with the “theme”, but were actually more about something else entirely. But this Two Year “thematic” Sunday lectionary (still dominating much of A New Zealand Prayer Book He Karakia Mihinare o Aotearoa) set up a “theme culture” which is still being passed on from training vicar to curate and in the minds of many congregants members and communities.

It is often said that people gave a sigh of relief at the abandonment of the ASB two-year Sunday lectionary and its artificial themes. The Church of England has gone further, and in Common Worship the collect is not tied to the readings. New Zealanders, on the contrary, regularly continue to search for a theme even when there is no theme! To the extreme of trying to force the three year readings into an unfitting straight-jacket by announcing the Sunday’s theme from the Two Year thematic cycle (so that, for example, next Sunday, being the Fourteenth Sunday after Pentecost, has the theme of “The gift of hope” NZPB p622)! 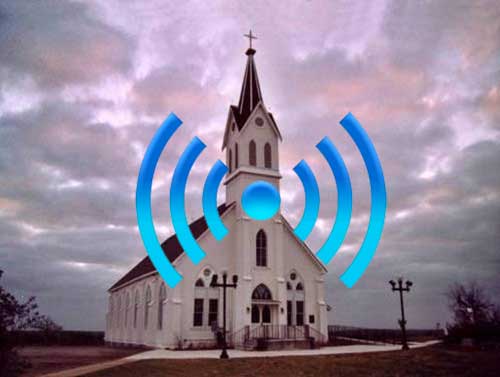 Church in the New Normal 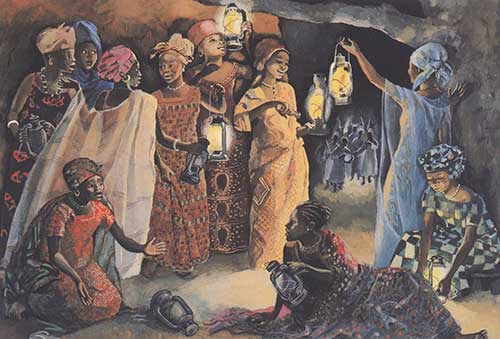