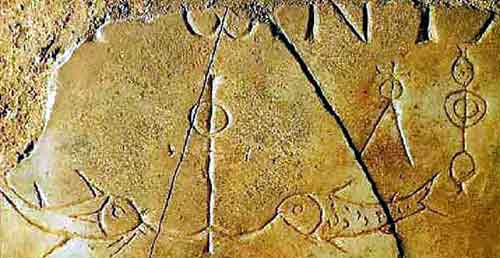 We have this hope, a sure and steadfast anchor of the soul, a hope that enters the inner shrine behind the curtain (Heb 6:19)

The anchor was a very popular symbol in the early church. Its popularity faded at the start of the fourth century – when Christianity became legal. In catacombs it is obviously a disguised cross .

In Greek, the word ἄγκυρα (anchor) obviously resembled κύριος (Lord). That allusion, of course, was lost for Christians when their lingua franca moved from Greek to Latin.

From the seventeenth century there was a two-century revival of its popularity.

This is the sixth post in a series looking at symbols and signs: 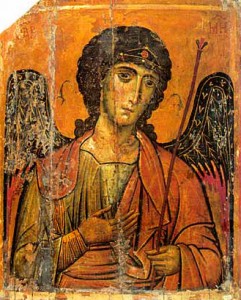 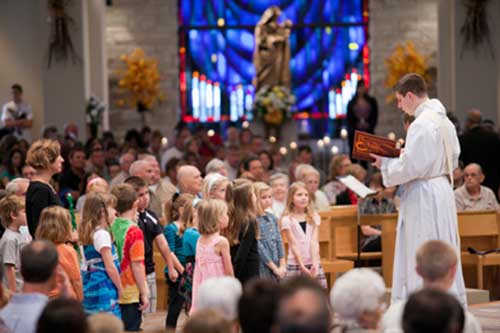 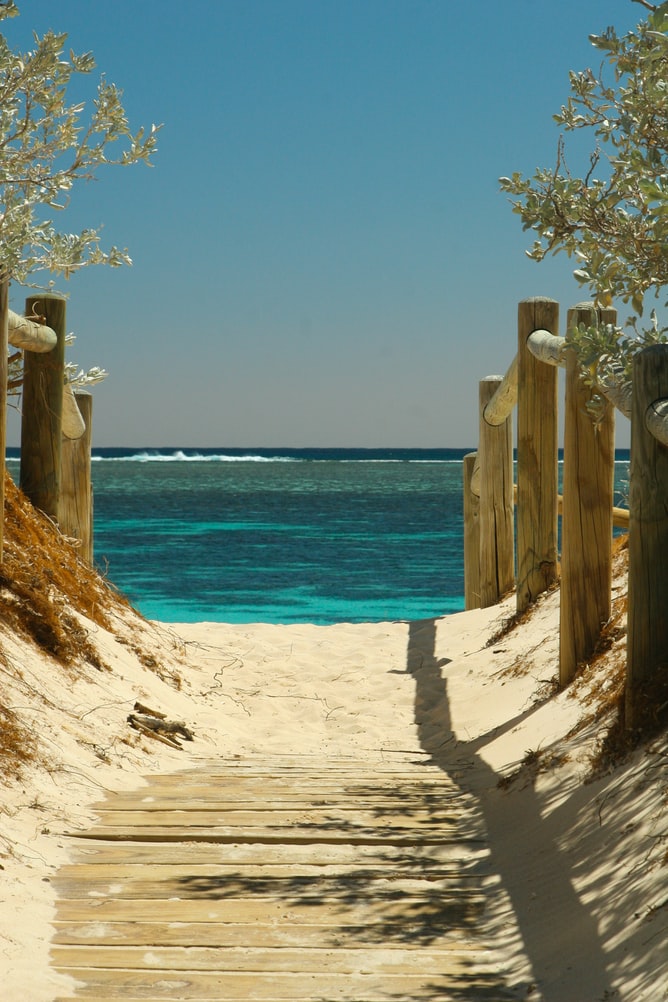 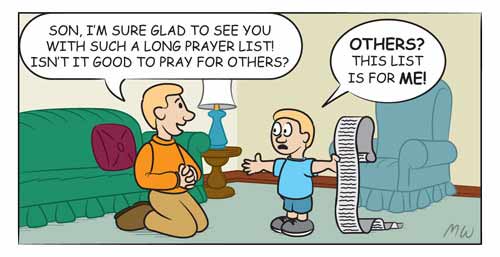