Honour the dead, our country’s fighting brave,
honour our children left in foreign grave,
where poppies blow and sorrow seeds her flowers,
honour the crosses marked forever ours.

Honour the brave whose conscience was their call,
answered no bugle, went against the wall,
suffered in prisons of contempt and shame,
branded as cowards, in our country’s name.

Weep for the waste of all that might have been,
weep for the cost that war has made obscene,
weep for the homes that ache with human pain,
weep that we ever sanction war again.

Honour the dream for which our nation bled,
held now in trust to justify the dead,
honour their vision on this solemn day:
peace known in freedom, peace the only way.
Music: © Colin Gibson 2005 Words: © Shirley Erena Murray
Tune: ANZAC 2005 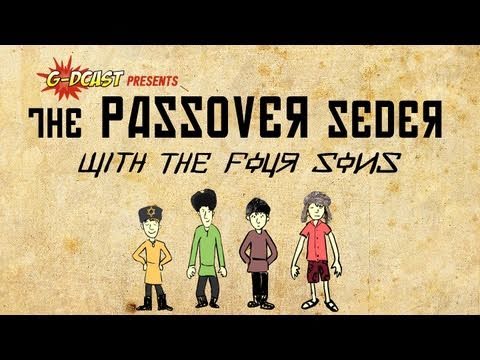 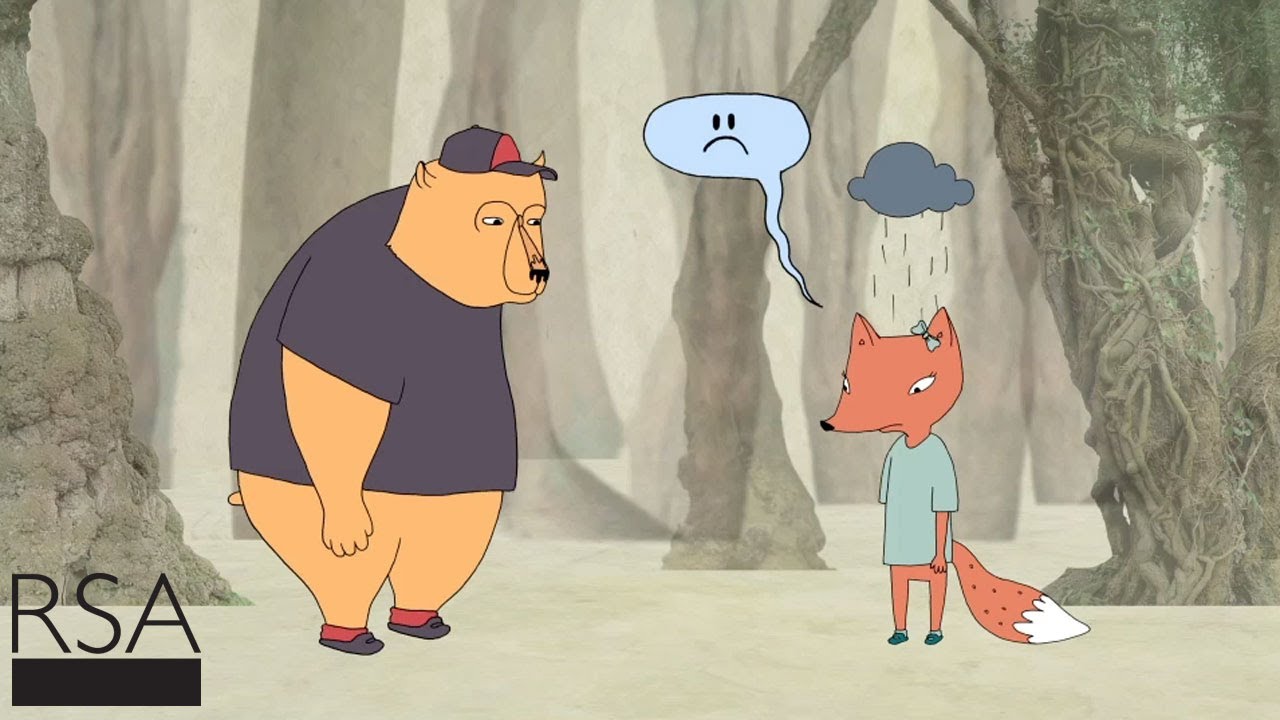 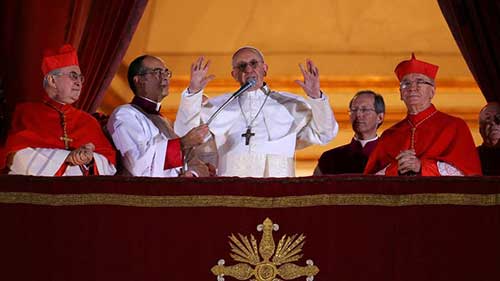 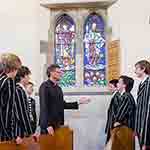