At the time of the Lunar Landing in 1969, the Roman Catholic Code of Canon Law had the rule that any newly discovered territory was placed under the jurisdiction of the diocese from which the expedition that discovered that territory originated. This code had been compiled in 1917, and was revised only in 1983 (the rule is different now; apparently, newly discovered territories are now placed directly under the jurisdiction of the Pope).

Cape Canaveral and the Kennedy Space Center is in Diocese of Orlando, a diocese only founded in 1968 – with Bishop William D. Borders as its first bishop. We know that this bishop (with New York’s Cardinal Terrence Cooke) toured the launch site on the eve of the Apollo 11 launch.

Apparently, at the prelaunch banquet there was good-natured conversation and Bishop Borders insisting that the Moon would fall within his jurisdiction. Furthermore, there is the story that, when Bishop Borders visited Pope Paul VI (who had followed the Lunar landing with great interest), Bishop Borders claimed to the bemused Pope that he, as the Bishop of Orlando, was the Bishop of the Moon.

And, to add to the post of First Communion on the Moon, there’s the story of three Roman Catholic astronauts who received Holy Communion aboard the space shuttle Endeavour. NASA astronaut Dr. Thomas D. Jones tells the story in his book Sky Walking: An Astronaut’s Memoir:

I thanked God each night before falling asleep for these glorious views of Earth and for the success of our mission thus far. I asked for the continued safety of our crew and a joyful reunion with our families. I was conscious of the special gift of each day in space, aware of the unique privilege I had been granted. And I remembered Father Tom Bevan’s words on the beach back in Florida. When Sunday rolled around again, two weeks after Easter, it seemed particularly appropriate to share our thanks and thoughts on what we had seen. Sid, [Gutierrez], Kevin [Chilton], and I — all Catholics — gathered on the flight deck one orbital night for a short Communion service.

Kevin, a Eucharistic minister, carried the Blessed Sacrament with him, the hosts protected within a simple golden pyx. The three of us thanked God for the views of His universe, for good companions, and for the success granted our crew so far. Then Kevin shared the Body of Christ with Sid and me, and we floated weightless on the flight deck, silently reflecting on this moment of peace and true communion with Christ.

As we meditated quietly in the darkened cockpit, a dazzling white light burst through space and into the cabin. Pure radiance from the risen sun streamed through Endeavour’s forward cockpit windows and bathed us in its warmth. What else could this be but a sign? — God’s gentle affirmation of our union with Him. Drifting parallel to the floor, I rolled away from my crewmates, embarrassed at my reaction to that singular sunrise. Through tears I looked instead through the overhead windows at the Pacific below, the dawn painting its surface with a rich, limitless blue.

“Look at that,” I called out almost unconsciously to my friends. From the living water below, we drank in hues unmatched by the palette of any human artist. After a moment, Kevin said simply, “It’s the blue of the Virgin’s veil, Tom.” He was right. He had found the perfect way to express the vision we were seeing out the window. 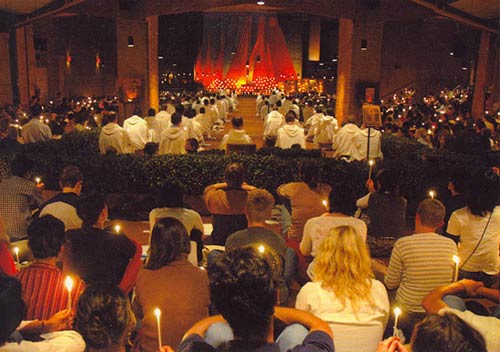 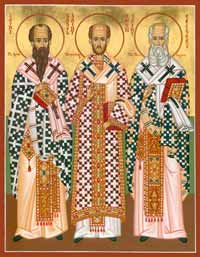 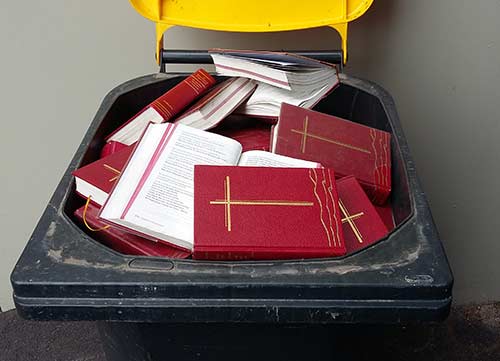 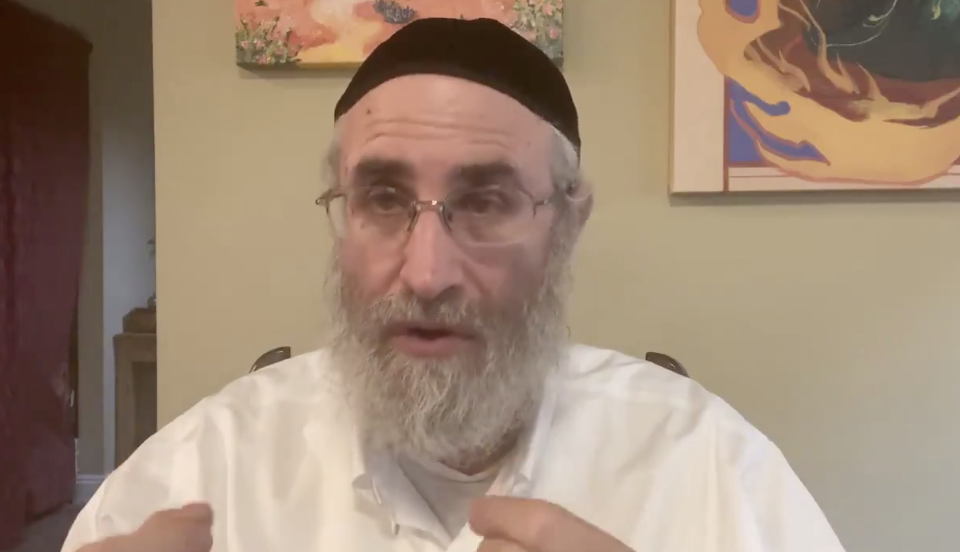 The Most Important Religious Institution