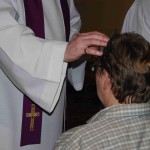 Prior to the 1970s, NZ Anglicans had to be confirmed in order to be allowed to receive communion. Then in the 70s and 80s General Synod allowed those baptised who had been “Admitted to Communion” to receive communion. This followed the then RC model of “First Communion”. In 1990 General Synod restored the tradition of communion for all the baptised, whatever their age, whatever their denomination. Confirmation moved from a puberty rite, to an adult confirmation of faith in the presence of the community and our bishop. Roman Catholics, meanwhile, moved in the opposite direction age-wise, now offering confirmation as a completion of baptism and requiring it for communion (where Anglicans were prior to 1970). Roman Catholics also require that one be a Roman Catholic in good standing (eg. not divorced/remarried) and have made one’s “first communion” in order to receive communion at their Mass.

All this means that in a variety of circumstances there will be some going forward for communion, whilst others present in the congregation are not welcomed to receive. In many places these are invited to come forward for a “blessing”.

There are different forms and traditions within Christianity about “blessings” – and generally a weak theological reflection on this IMO. Bishops and priests regularly bless in different forms. Roman Catholic deacons bless. Anglican deacons do in some provinces (eg. marriages, baptismal water). NZ Anglicanism appears to not have reflected much on this (do any deacons bless the baptismal water in NZ? – I know of none that bless marriages here).

I am aware of abuses: I have seen clergy administer lollies (sweets) to children as “the body of Christ”! I have heard a child back in the pew say, “Mummy, mummy, I don’t want to go up there and get my head measured again”!

I have seen blessings (“replacing communion”) done with far more reverence, take longer, and with greater intensity than receiving communion – giving greater weight to blessing than communion. Similarly, I’m sure we’ve all seen a blessing at the end of the Eucharist (optional in the NZ Anglican rite) done so dramatically as to “compete” with communion [remembering that this concluding blessing grew historically as receiving communion diminished].

Some, of course, hold to the position that if something is not mentioned in the rubrics or appropriate documents, then it is forbidden – there being no mention of blessing as an option at communion time, they argue, it should not be offered.

Increasingly there are health issues around communion. Do we lay hands on people’s heads and then with the same hand administer bread – sometimes on people’s tongues?

Pastorally, do we refuse communion to any who come forward that we know are not welcome to receive in our tradition?

This reflection can be extended to blessings in the home: of meals, places, people, our children. Protestants often do not use the sign of the cross having lost touch with their Reformation heritage. 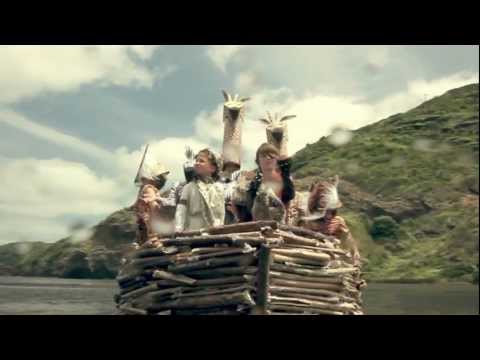 prequel to the Christmas Story 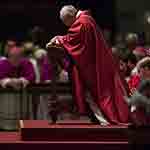 Pope Calls Roman Catholicism an “Ecclesial Community” because of Abuse 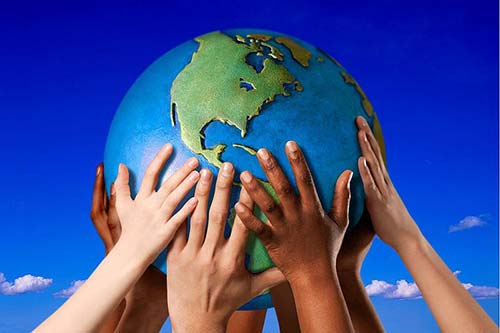