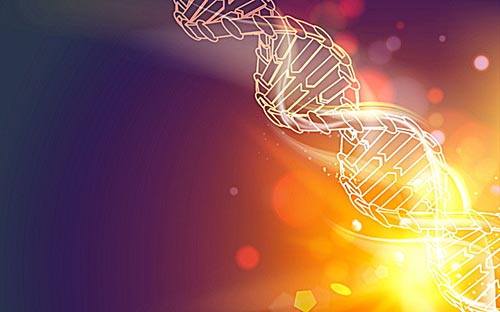 A recent article explored faith and churchgoing in New Zealand. In summary, it traced the statistics from New Zealand’s first ever census in 1853, in which 93% of New Zealanders classified themselves as Christian, to the last census, in 2013. Kiwis affiliating themselves with Christianity had dropped to about half of that – at 48%.

The article contends the 10% is steady, and so, it argues, we can maintain regular church attendees at 10% of the population and, therefore, as the population increases, the church would actually be growing in number of people attending.

This is not my approach at all.

I want to do more than put to one side the assumption, for which I think there is no evidence, that the 10% will remain steady. What evidence is there that church attendance won’t continue to decrease a percentage point every decade or so?!

What I want to address is the “percentage of the population is religious” approach.

Often I will be asked, “How long have you been religious?”, or, “Were you religious as a teenager?”, and similar questions…

I always balk at the questions. It makes it sound like a minority hobby – trainspotting, or stamp collecting, fishing, or, to change the metaphor, being “religious” is like being left handed [10% of the population is left handed – we don’t know what causes left-handedness – genetics, hormones, nurture]. We don’t know what causes being religious – genetics, hormones, nurture!

And I think that something completely different is going on.

Individuals, society, the world is deeply broken. Express this in any manner you like – people are looking for meaning, for love,… you can also express that in a number of ways. We humans are enfleshed yearning. And Jesus, and his message of compassion and care, is the answer to that yearning. The person and message of Jesus isn’t for the “religious” 10% – it’s for everyone, all 100% of us – however we translate it. Our yearning is fulfilled by taking on the mind and life of Christ – however we express that. The answer is growing to become more Christ-like.

In the words of last Sunday’s Gospel reading, whether people know it or not, acknowledge it or not, Jesus, “Everyone is searching for you” (Mark 1:37).

5 thoughts on “Catering to the Religious Gene?”