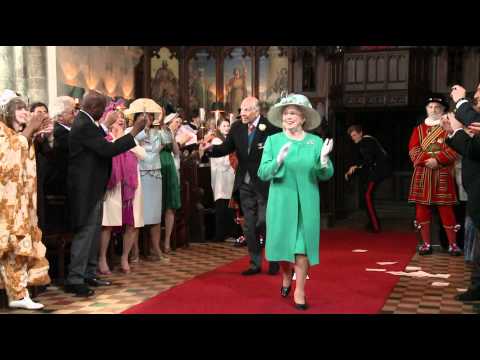 There’s news articles about Kate Middleton’s confirmation in a number of places. Quotes here start from the Guardian newspaper (mainly because that was the first one sent to me). Some other sources are referred to as we go along.

Clarence House has announced that Kate Middleton was confirmed last month by the bishop of London into full membership of the Church of England.

So the Church of England has membership?
This is a church, as far as I understand it, that marries anyone who applies who lives in the parish boundaries – Hindus, Scientologists, atheists,…
What is “full membership”?
What is partial membership?

Middleton’s confirmation at a private service

What is confirmation if it is not a public affirmation as an adult, of one’s baptism as an infant?
If that is so, what is a private confirmation?

she had already been christened into the CofE as a child

So we get christened into a particular denomination?
We are not baptised “into” the church catholic?

Further comments and questions about confirmation, beyond this article:

If a person is baptised as an adult, why would you confirm him/her?

If all this discussion doesn’t interest you, there’s always the wedding preview: 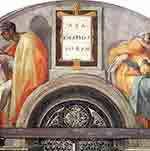 What Christ did not die for 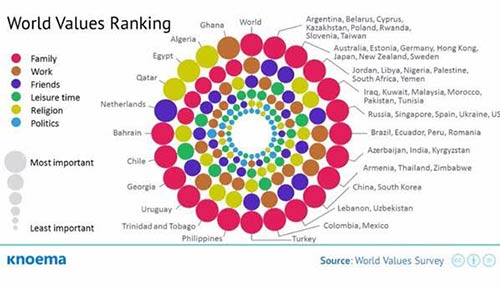