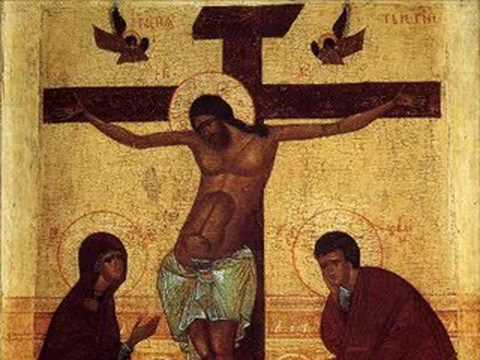 “Filioque” refers to the Latin, “and the Son”, added to the ecumenically agreed creed unilaterally in the West.

Whatever your opinion about the inner workings of the Trinity – I see no reason to add words to the creed when reciting it. [Note this is not a discussion about Jesus giving us the Holy Spirit from the Father, the Holy Spirit being given to us through Jesus].

1978 Lambeth Conference Resolution 35
3. requests that all member Churches of the Anglican Communion should consider omitting the Filioque from the Nicene Creed, and that the Anglican-Orthodox Joint Doctrinal Commission through the Anglican Consultative Council should assist them in presenting the theological issues to their appropriate synodical bodies and should be responsible for any necessary consultation with other Churches of the Western tradition.

1988 Lambeth Conference Resolution 6
5. Asks that further thought be given to the Filioque clause, recognising it to be a major point of disagreement, (a) recalling Resolution 35.3 of the Lambeth Conference 1978 and the varied, and on the whole positive, response from those provinces which responded to ACC-4’s request to consider the removal of this clause from liturgical texts, (b) noting that the Report of the Faith and Order Commission of the WCC “Ecumenical Explication of the Apostolic Faith as expressed in the Niceno-Constantinopolitan (381) Creed” bases itself on the original text, (c) believing that it may be possible to achieve unity of action on the part of all the ‘Western Churches’ to adopt the original form of the Creed without any betrayal of their theological heritage, (d) recommending to the provinces of the Anglican Communion that in future liturgical revisions the Niceno-Constantinopolitan Creed be printed without the Filioque clause.

[Unfortunately the NZ Prayer Book, published 1989, made no concession, and put the Filioque (“and the son”) into its text. We actually use a translation used by no one else (how internationally ecumenical is that!) – Commission members I spoke to at the meeting of General Synod at the time thought that the draft/trial translation in the text would be replaced by the final agreed ecumenical English translation. I did not think that was possible. Unfortunately, I was correct. But that is another story.]

Pope Benedict XVI and Bartholomew I recite the Creed in Greek. Note – without “filioque”:

We believe in the Holy Spirit, the Lord, the giver of life,
​who proceeds from the Father [and the Son],

The notes at the end of the rite state:

College of Bishops Resolution Concerning the Nicene Creed (Epiphany, 2013, adopted unanimously)
Resolved,
The normative form of the Nicene Creed for the Anglican Church in North America is the original text as adopted by the Councils of Nicaea (325 A.D.) and Constantinople (381 A.D.). This form shall be rendered in English in the best and most accurate translation achievable.
Resolved,
The Anglican Church in North America acknowledges that the form of the Nicene Creed customary in the West is that of the 1662 Book of Common Prayer, including the words “and the Son” (filioque), which form may be used in worship and for elucidation of doctrine.

Such changes, of course, upset 39-Article-rigourists.

This is the twenty-third post in a series on the Creed.

The first is Apostles’ Creed.
The second is I believe in God.
The third is a source of the Apostles’ Creed.
The fourth is I believe in the Father.
The fifth is Handing over the Creed.
The sixth is I believe in Jesus Christ, God’s only Son
The seventh is Don’t use the creed in worship
They eighth is Truly God truly human
The ninth is Conceived by the Holy Spirit
The tenth is Don’t use the creed in worship (part 2)
The eleventh is Born of the Virgin Mary
The twelfth is Don’t use the creed in worship (part 3)
The thirteenth is Crucified under Pontius Pilate
The fourteenth is crucified
The fifteenth is Holy Saturday
This sixteenth is He descended to the dead
The seventeenth is on the third day he rose again
The eighteenth is Seated at the right hand of the Father
The nineteenth is Judge the living and the dead
The twentieth is I believe in the Holy Spirit
The twenty-first is But Wait, There’s More!
The twenty-second is And the Son 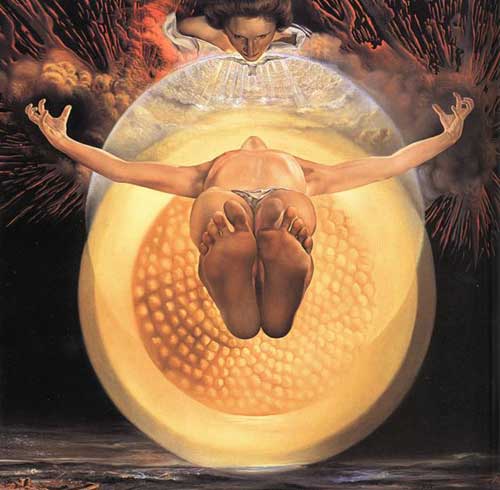 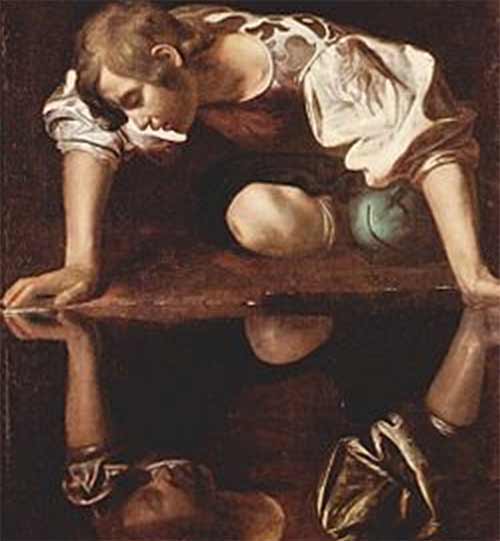 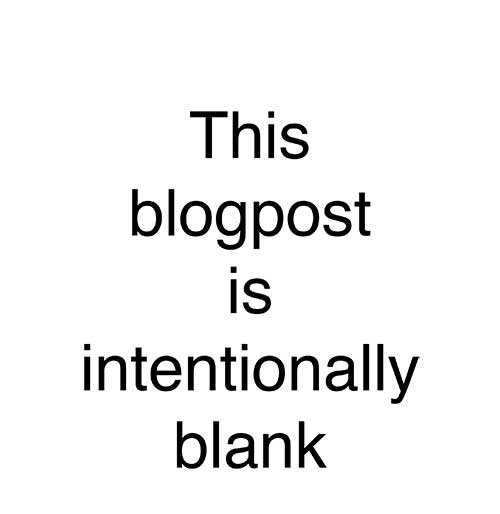 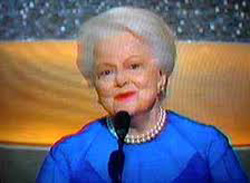 proclaiming the scriptures and faith