Friday in the Second Week of Lent

33 [Jesus said] “Listen to another parable. There was a landowner who planted a vineyard, put a fence around it, dug a wine press in it, and built a watchtower. Then he leased it to tenants and went to another country.

34 When the harvest time had come, he sent his slaves to the tenants to collect his produce.

35 But the tenants seized his slaves and beat one, killed another, and stoned another.

36 Again he sent other slaves, more than the first; and they treated them in the same way.

37 Finally he sent his son to them, saying, ‘They will respect my son.’

38 But when the tenants saw the son, they said to themselves, ‘This is the heir; come, let us kill him and get his inheritance.’

39 So they seized him, threw him out of the vineyard, and killed him.

40 Now when the owner of the vineyard comes, what will he do to those tenants?”

41 They said to him, “He will put those wretches to a miserable death, and lease the vineyard to other tenants who will give him the produce at the harvest time.”

42 Jesus said to them, “Have you never read in the scriptures: ‘The stone that the builders rejected has become the cornerstone; this was the Lord’s doing, and it is amazing in our eyes’?

43 Therefore I tell you, the kingdom of God will be taken away from you and given to a people that produces the fruits of the kingdom.

Grant, O Lord,
that as your Son Jesus Christ prayed for His enemies on the cross,
so we may have grace to forgive those who wrongfully or scornfully use us,
that we ourselves may be able to receive your forgiveness;
through Jesus Christ our Lord,
who lives and reigns with you and the Holy Spirit, one God, for ever and ever. Amen. 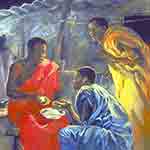 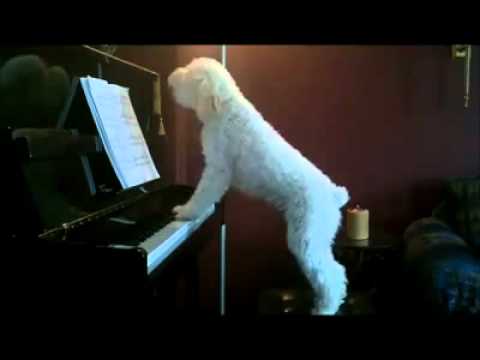