Update 11 July 2012 I am absolutely delighted to report that Motion 17 has passed:

Mover: The Ven Canon A Starky

Seconder: The Rev’d B Dawson

THAT  this General Synod / teHinotaWhanui

(1)  has been intended to be a helpful revision which brings our prayer book’s printed pages into line with common usage of the Revised Common Lectionary,

(2)  means that not all celebrations would be provided with a collect following the traditional norm of addressing God, the First Person of the Trinity, through Christ, in the Spirit inherited from the early Church via Cranmer and so shared with the rest of the Anglican Communion; and

that in any revision of A New Zealand Prayer Book He KarakiaMihinare o Aotearoa each Sunday and Holy Day be provided, in the text, with at least one collect which follows the taonga/treasure of Trinitarian collects (that is, addressed to God, the First Person of the Trinity, through Christ, in the Spirit); and that, as far as possible, such a collect be provided in Te Reo Maori as well as English.

(See more about motion 17 here. I cannot see, then, that Bill 5 can possibly pass).

GSTHW asks Episcopal Units to hold conversations in our church and with the wider community about the nature of marriage.

Update 10 July 2012 It appears a lot of the day has been spent on discussing the future of St John’s College and on sexuality. There has been caucusing by Tikanga and a lack of reporting to allow some freedom to be open and honest. There is also a Fijian police presence mentioned. I do not have any further information about Bill 4.

Update 9 July 2012 8:45pm: Bill 4 (a Bill I would like to see not passed because it is too confusing) is currently lying on the table overnight so that lawyers and others can work out what it means. I believe not passing this Bill makes no difference to the church’s life whatsoever; passing the Bill may lock the church into things it isn’t intending to make so binding.

Update 9 July 2012 4:30pm: General Synod Te Hinota Whanui has unanimously rejected the proposed Covenant, but subscribed to Sections 1, 2 and 3 as a useful starting point for consideration of our Anglican understanding of the church.

We have affirmed the commitment of the ACANZP to the life of the Communion, including the roles and responsibilities of the four Instruments as they currently operate.

We have asked the ACC reps to bring a motion to ACC-15 affirming that those churches which can’t adopt the Covenant remain full members of the Communion.

This church has committed itself, if another church in the Communion raises concerns regarding actions it takes or proposes to take, to utilizing procedures similar to those in Section 3 of the proposed Covenant, in an attempt to resolve that issue.

Full text of the amended motion at the end of this post, marked *

I’m not sure yet how to best deal with significant news – either with an update of this post; or with a new post. And what is significant to me, may not be to you, and vice versa – so here are some ways you can keep in touch yourself

You can follow the twitter hashtag #THW12 here
Twitter is filtering out Bishop David Rice’s hashtag.
There’s a facebook group you can ask to join here.
Our only blogging bishop, Kelvin Wright (Dunedin)
Peter Carrell, like me not present at GSTHW, blogs about it here.
The official version is at Taonga.

There has been some twitter discussion around ordained ministry training and formation. This is the “Strategic Plan that has been developed over several years”. I think both the presentation and the content is embarrassingly inadequate, and so reflects what is actually happening.

Update 11 July 2012: TEC has declined to take a position on the Anglican Covenant. In a vote by orders, the House of Deputies concurred with the House of Bishops to pass Resolution A049, which authorizes provisional use of the rite “The Witnessing and Blessing of a Lifelong Covenant” starting Dec. 2 (the first Sunday of Advent). Clergy will need the permission of their bishop under the terms of the resolution.

Update 10 July 2012: It appears General Synod is postponing the debate on women bishops until another time.

Updates at Thinking Anglicans
Follow tweets here and here and at twurchstream.

Any other information – please add it with the comments below.
Prayers with a lit candle can be placed here in the Chapel.

Whereas in 2010 the General Synod/Te Hinota Whanui approved the provisions of Sections 1, 2 and 3 of the proposed Anglican Covenant in principle, and referred the whole of the proposed Covenant to the Episcopal Units of this church for consideration and reporting to the 2012 Session of the Synod,

And whereas Te Runanganui o Te Pihopatanga o Aotearoa, and the Diocese of Polynesia, and four of the Dioceses in New Zealand, Auckland, Christchurch, Dunedin and Waiapu, have rejected the proposed Covenant,

1 Is unable to adopt the proposed Anglican Covenant due to concerns about aspects of Section 4, but subscribes to Sections 1, 2, and 3 as currently drafted to be a useful starting point for consideration of our Anglican understanding of the church.

2 Affirms the commitment of the Anglican Church in Aotearoa, New Zealand and Polynesia to the life of the Anglican Communion; including the roles and responsibilities of the four Instruments of Communion as they currently operate.

5 Commits itself,  if another church in the Anglican Communion raises concerns with it regarding actions it takes or proposes to take, to utilizing procedures similar to those set out in Section 3 of the proposed Covenant, in an attempt to resolve that issue

6 Asks the Judicial Committee to include Clause 5 of this resolution in the schedule of resolutions of the 2012 Session of the General Synod/Te Hinota Whanui which it recommends should be made Standing Resolutions by the 2014 Session of the Synod. 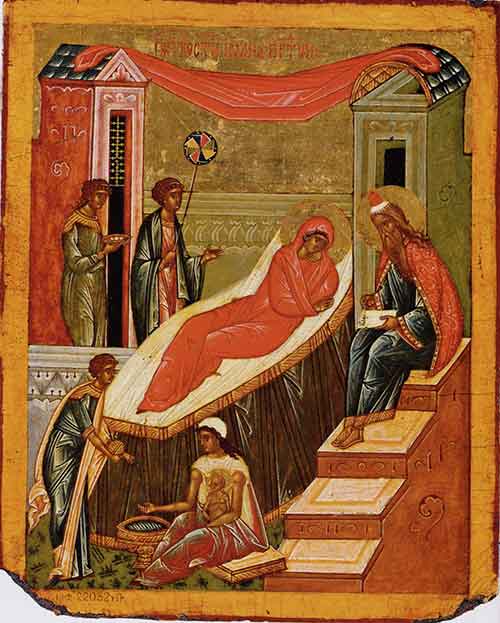 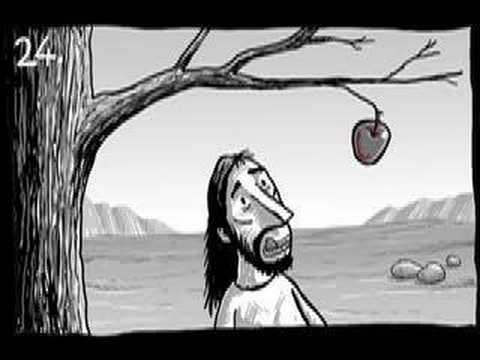 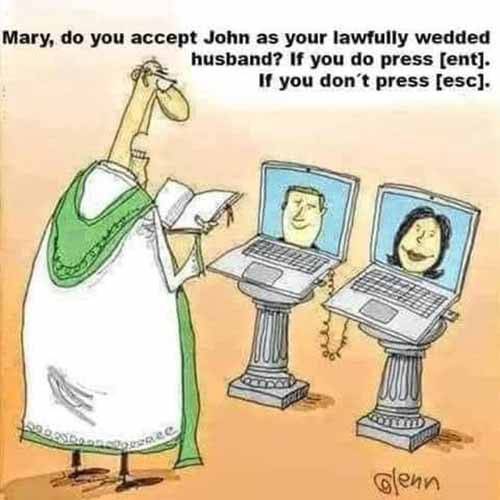