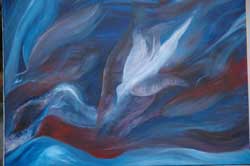 I was recently asked to write an article for the independent Catholic magazine, Tui Motu, on the question: Where do you see the Spirit moving in the place where you minister? This is what I wrote:

We can count nearly four hundred times that the feminine word ruach (רוּחַ meaning breath) occurs in the Hebrew Bible. This breath of God is a primary image of God’s Spirit – and of the way God’s Spirit acts.

My principal ministry, as Chaplain at Christ’s College, is with young people. Young people are a breath of fresh air.

They are a breath of fresh air in the open, accepting way they treat each other, and others generally.

Jesus said, “the pneuma blows where it chooses” (John 3:8)

Many older people grew up in a monochromatic context. That context has gone. Young people live in a multi-cultural, multi-ethnic, multi-faith world. Theirs is a globally-connected village. They take for granted that some of their friends will be Muslim, atheist, agnostic, and so forth. Even when that is not the case in the non-virtual world of daily encounters, it is certainly the case on facebook and the other virtual villages they inhabit. They listen to each other’s ideas with respect. They may appear “wishy washy” with regards to listing doctrines most people have solely in their heads, but they have firm convictions about racism, homophobia, sexism, recycling, justice, and our responsibility to each other and to the environment.

Their flexibility is not a weakness. It is a strength. Especially in rapidly-changing times. Flexibility meant that young people often took astounding leadership roles after the Christchurch earthquakes. Sam Johnson (who was my Chapel prefect in 2006) received national and international recognition for mobilising the Student Army. Lucas Perelini, a current Year 12 student, received an award (for service) in the way he provided emergency relief, food and water to residents of Dallington.

These are just representative. Students organised trips into the Eastern suburbs. We would arrive and knock at the door of a household. There would be tears of joy as the householder realised this wasn’t some official who was planning for some future visit – here were young people with shovels now, ready to get the liquefaction off their yard.

Then there’s the delight of seeing young people go on to bring dynamic energy to church leadership and structures. One example: Jeremy Johnson, who arrived at the school in the same year I started my ministry here, held the newly-created position of Vice-Chancellor of the diocese before he was twenty-five.

Another word in the Bible regularly associated with the Spirit is dunamis (δύναμις). It means power or energy (we get our words dynamic, and dynamo from this). It occurs in the New Testament more than 120 times.

Jesus says, “you will receive power (δύναμις) when the Holy Spirit has come upon you” (Acts 1:8)

Anyone who spends any time with teenagers will know of their energy. The same student is involved in drama, practices an instrument, is in the choir, is preparing for confirmation, is learning six subjects, plays sport, and maintains a healthy network of friends.

Then there’s the fund-raising. The students themselves organise everything from sponsored events, through sausage sizzles, and mufti days, to garage sales. In any given year they can raise over $50,000 to give away.

They have a passion for exploring meaning and awe – the heart of spirituality. Conversations quickly move from sport or the latest movie to theological and philosophical considerations.

Lord, Holy Spirit,
You blow like the wind in a thousand paddocks,
Inside and outside the fences,
You blow where you wish to blow.

That expresses well the experience of the Holy Spirit in ministry with young people. They are evidence of God’s breath and dynamism blowing inside and outside the fences. 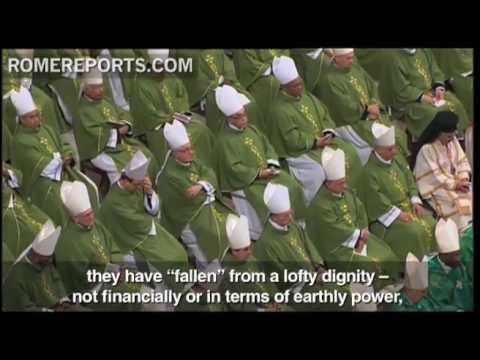 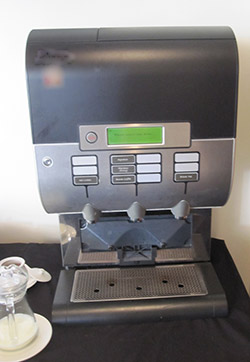 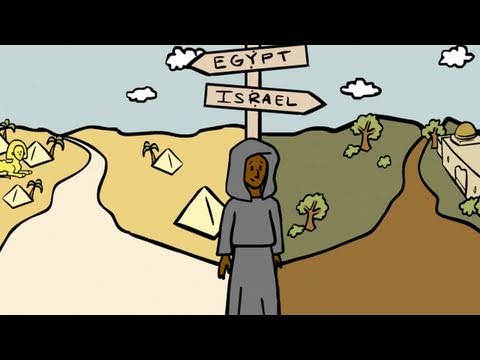