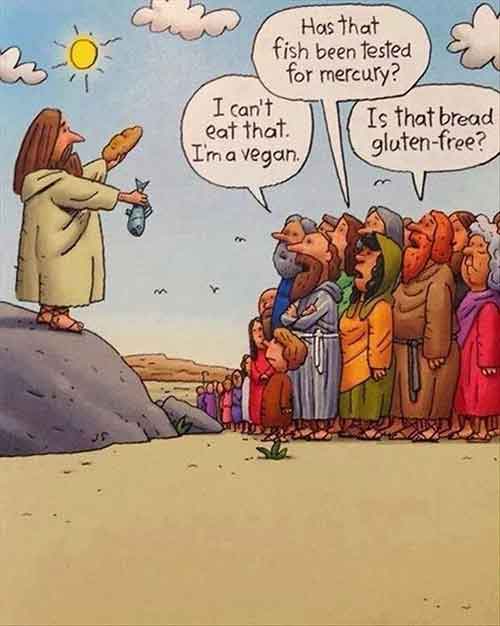 33 thoughts on “I Can’t Believe It’s Not Jesus!</p>Gluten and Alcohol-Free Christ”