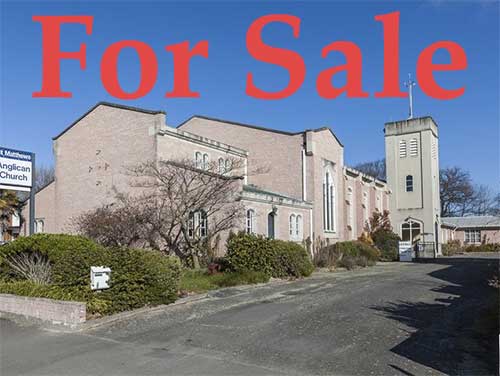 A lot of people online have been discussing the recent study Growth and Decline in the Anglican Communion: 1980 to the Present (Routledge Contemporary Ecclesiology). There have been discussions of Church of England dioceses. And the Facing of the Episcopal Church Decline.

In some sense, then, this post is a contribution to that ongoing discussion, and adding to the growing information available.

The Anglican Church in Aotearoa, New Zealand and Polynesia keeps no church-wide statistics. We have no idea how many people are in Anglican Churches on Sunday, how many baptisms we have, or weddings, or funerals. And it is ironic that probably the best statistics available about our clergy are held by the Church’s Pension Board (Good on them!). We are regularly reassured that even if no more clergy join the Church’s pension scheme that those of us currently in it will still be able to have our expected retirement income.

Individual dioceses do keep some sort of statistics. What each diocese keeps may vary from diocese to diocese, and from year to year. A couple of years ago, I looked back over 25 years in my own diocese. Recently, the latest diocesan statistics arrived, and they are worth comparing with the statistics of that past blog post.

This is one of the statistics open to too much subterfuge. Even so, it had dropped about 40% in about 20 years (say about halved in relation to population. Previous to this time, the counting was done differently). In the last three years, that has dropped further from 356,290 to 316,098 – another drop of 11%.

1 thought on “Anglican Growth and Decline”