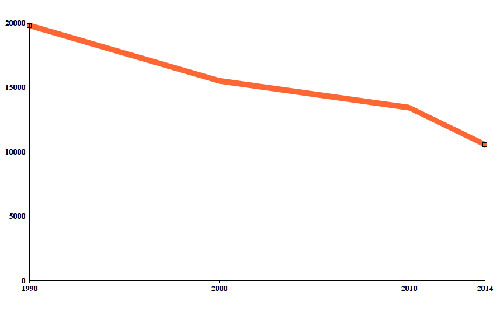 35 thoughts on “End of the Anglican Church?”