Fr. Paolo Padrini, mentioned in the following announcement, sent me the following notice. My only addition would be that the breviary is not merely “the book of daily prayers used by priests” – it is the prayer of the whole church. The Liturgy of the Hours was celebrated by all in the early church, and that insight is being renewed currently. This site is committed to encouraging the Daily Office amongst all, ecumenically.

VATICAN CITY (AP) — The Vatican is endorsing new technology that brings the book of daily prayers used by priests straight onto iPhones.
The Vatican’s Pontifical Council for Social Communications is embracing the iBreviary, an iTunes application created by a technologically savvy Italian priest, the Rev. Paolo Padrini, and an Italian Web designer.
The application includes the Breviary prayer book — in Italian, English, Spanish, French and Latin and, in the near future, Portuguese and German. Another section includes the prayers of the daily Mass, and a third contains various other prayers.
After a free trial period in which the iBreviary was downloaded approximately 10,000 times in Italy, an official version was released earlier this month, Padrini said.
The application costs euro0.79 ($1.10), while upgrades will be free. Padrini’s proceeds are going to charity.
Monsignor Paul Tighe, secretary of the Vatican’s Pontifical Council for Social Communications, praised the new application Monday, saying the Church “is learning to use the new technologies primarily as a tool or as a mean of evangelizing, as a way of being able to share its own message with the world.”
Pope Benedict XVI, a classical music lover who was reportedly given an iPod in 2006, has sought to reach out to young people through new media. During last summer’s World Youth Day in Sydney, Australia, he sent out mobile phone text messages citing scripture to thousands of registered pilgrims — signed with the tagline “BXVI.” 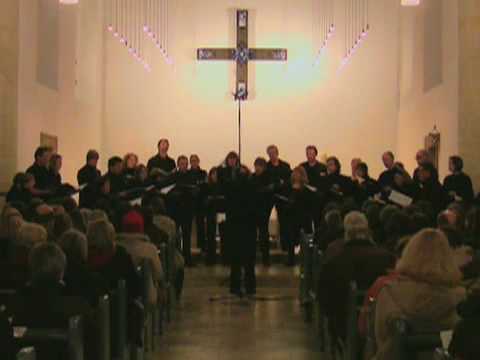 The King Shall Come 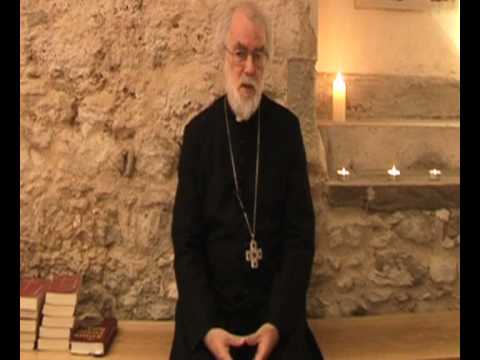 The Archbishop of Canterbury on Advent 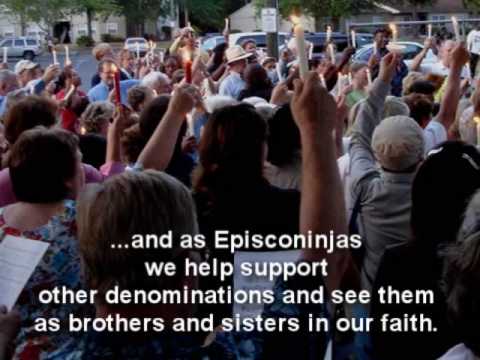