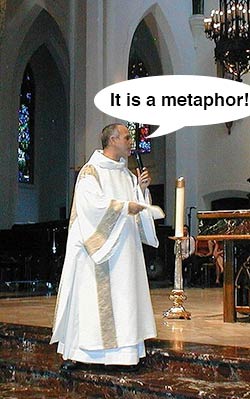 In Orthodox liturgy the deacon often proclaims, at important points, such things as, “Wisdom! Attend!” Or just, “Wisdom!” Or “Let us attend!”.

Maybe we live in an age that we need to have the deacon proclaim, from time to time, “It is a metaphor!”

We seem to have moved into a time where people have agility with metaphors except when it comes to religion, spirituality, theology. In the very area where metaphor is strongest and most prevalent – people regularly treat the metaphorical literally. They thereby destroy the metaphor – and misproclaim the very truth that the metaphor points towards.

So. At your next celebration of liturgy: “It is a metaphor!”

That might help prevent dialogue deteriorating into the level one too often finds, where atheists see Christianity as:

The belief that a cosmic Jewish Zombie who was his own father can make you live forever if you symbolically eat his flesh and telepathically tell him you accept him as your master, so he can remove an evil force from your soul that is present in humanity because a rib-woman was convinced by a talking snake to eat from a magical tree.

And where Christians see atheism as: 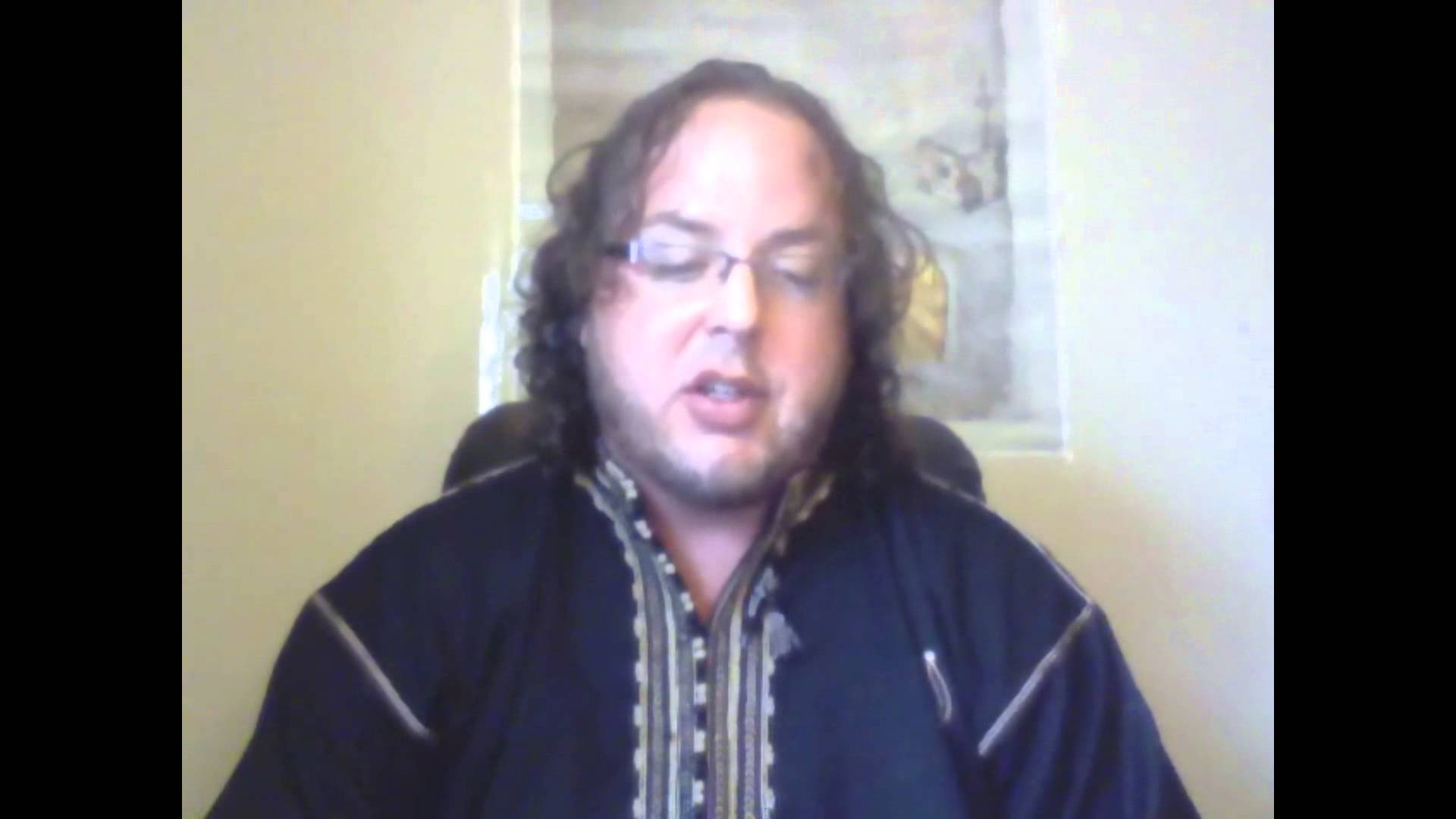 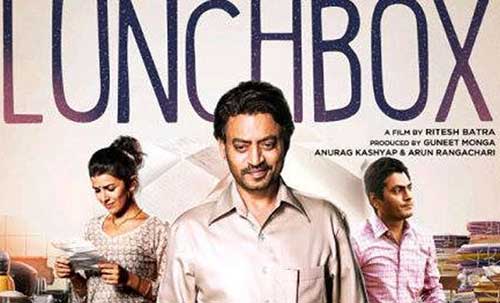