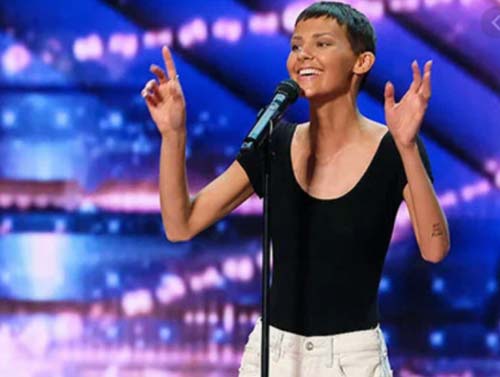 I was deeply moved by the above America’s Got Talent clip which I fell over as it went viral on the internet. Jane Marczewski is a woman, aged 30, who has had cancer for a number of years; she has a 2% chance of survival; her husband has left her. And she said:

It’s important that everyone knows that I’m so much more than the bad things that happened to me.”

You can’t wait until life isn’t hard anymore before you decide to be happy.

What she says, the congruity in the way she comes across, and the lyrics of her singing speak to any who suffer. Clearly, many people in our Covid world see hers as a voice for our time.

As well as being a singer, a musician, Jane is a blogger. She also produces podcasts. As I delved into these, it is clear that Jane is a Christian, a follower of Jesus – and obviously not of the tiresomely easy-answers type. [Also see here; here; here; and linktree]

The lyrics of Jane’s original song that she sang at AGT are thought-provoking and moving. I particularly note the ones I have italicised: 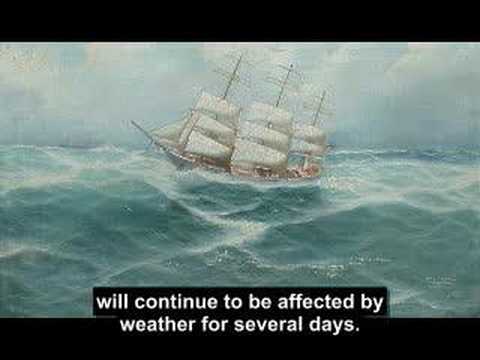 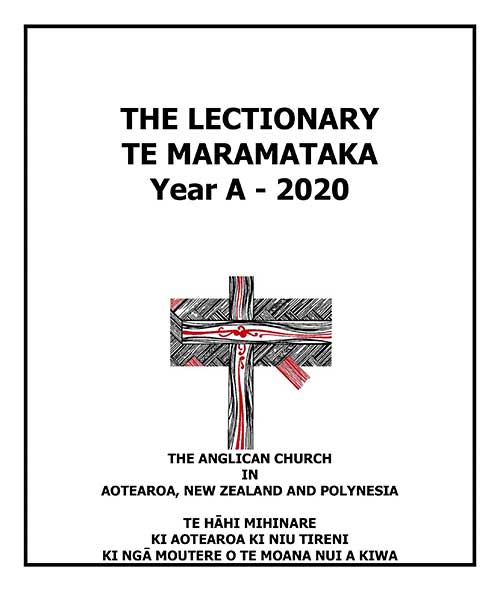 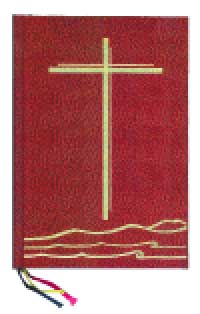