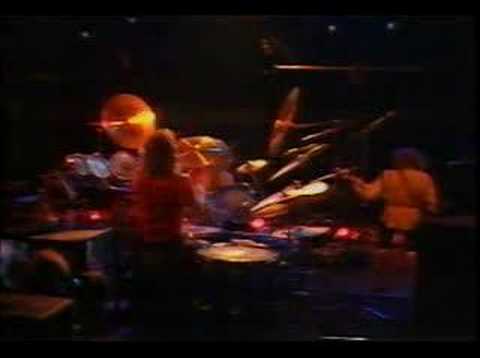 Sunday afternoon I went for a walk in the winter sunshine to one of the less-affluent parts of town, to one of my favourite cafes. Along the way I spotted the above billboard. It’s the first one I’ve seen since they were put up a few days ago.

I’m fascinated by the use of the word “man” in this slogan. That gender-exclusive language by the organising atheists is embarrassingly SO last millennium! This is, of course, for those of us old enough to remember, a quote. Jethro Tull had these words on the cover of their classic “Aqualung” album.

1 In the beginning Man created God; and in the image of Man created he him.
2 And Man gave unto God a multitude of names,that he might be Lord of all the earth when it was suited to Man
3 And on the seven millionth day Man rested and did lean heavily on his God and saw that it was good.
4 And Man formed Aqualung of the dust of the ground, and a host of others likened unto his kind…

Aqualung, of course, is a rather seedy character:

Sitting on a park bench
eyeing little girls with bad intent.
Snot running down his nose
greasy fingers smearing shabby clothes.
Drying in the cold sun
Watching as the frilly panties run.
Feeling like a dead duck
spitting out pieces of his broken luck…

Reminding people that it has all had a beginning doesn’t actually play in atheists’ favour. It was a Christian, Fr Georges Lemaître who, from Friedmann’s equations, in 1927 inferred the expansion of the Universe. In 1931 he suggested that, running the film of the Universe backwards in time, all the mass of the Universe would have started at a single point. Fred Hoyle famously mocked this theory, calling it Fr Lemaître’s theory of a “Big Bang”! Atheists really needed a “steady state” cosmological model. The contemporary acceptance by the majority of scientists now that the universe has a beginning has increased the popularity of the Kalam cosmological argument:

As for our concepts of God being human constructs, this also is a strongly Christian affirmation. The Fourth Lateran Council of 1215 said it well: “Between Creator and creature no similarity can be expressed without including a greater dissimilarity.” When we say God is powerful, we know what “power” is and see it in nature, and in human activity. But God is more unlike that power than like it. Apophatic spirituality always points to “Immortal, invisible, God only wise, In light inaccessible hid from our eyes, Unresting, unhasting, and silent as light, Nor wanting, nor wasting,…” Even kataphatic spirituality acknowledges that God is always greater than our images, our concepts of God.

Our human concepts and words are signposts pointing to the Ultimate Reality we humans call “God”, the One who is the Source “in the beginning”.

The cafe I had my coffee in is run by Christians. They probably don’t want that made a big deal of, because “Christian” has so many unhelpful connotations. They are not “preachy” – the goal of the cafe isn’t to get more people into church or anything like that. Many of those who work there live in the area and are working to improve the area. All profits from the cafe are ploughed back into the local community. Some are working in the cafe voluntarily. The cafe clearly has a passion for justice and for fair trade. As I sip my coffee I wonder what these people would have done with the more than $22,000 that was raised to put up the above billboard, and ones like it, that overlooks this part of town… 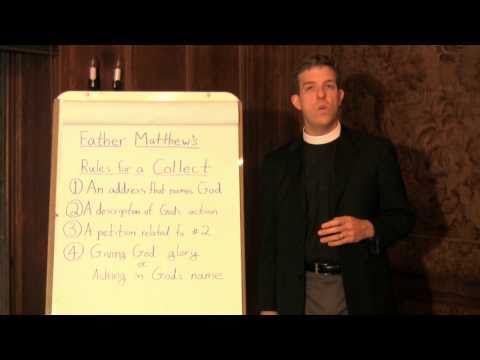 the collect – the movie 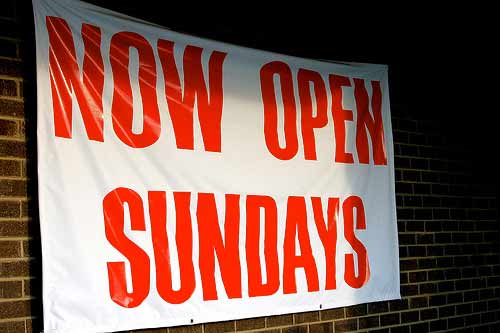