The Plot to Kill Lazarus

9 When the great crowd of the Jews learned that he was there, they came not only because of Jesus but also to see Lazarus, whom he had raised from the dead. 10So the chief priests planned to put Lazarus to death as well, 11since it was on account of him that many of the Jews were deserting and were believing in Jesus.
Jesus’ Triumphal Entry into Jerusalem

12 The next day the great crowd that had come to the festival heard that Jesus was coming to Jerusalem. 13So they took branches of palm trees and went out to meet him, shouting,
‘Hosanna!
Blessed is the one who comes in the name of the Lord-
the King of Israel!’
14Jesus found a young donkey and sat on it; as it is written:
15‘Do not be afraid, daughter of Zion.
Look, your king is coming,
sitting on a donkey’s colt!’
16His disciples did not understand these things at first; but when Jesus was glorified, then they remembered that these things had been written of him and had been done to him. 17So the crowd that had been with him when he called Lazarus out of the tomb and raised him from the dead continued to testify.* 18It was also because they heard that he had performed this sign that the crowd went to meet him. 19The Pharisees then said to one another, ‘You see, you can do nothing. Look, the world has gone after him!’

Almighty God, whose dear Son went not up to joy but first he suffered pain, and entered not into glory before he was crucified: Mercifully grant that we, walking in the way of the cross, may find it none other that the way of life and peace; through Jesus Christ your Son our Lord, who lives and reigns with you and the Holy Spirit, one God, for ever and ever. Amen. 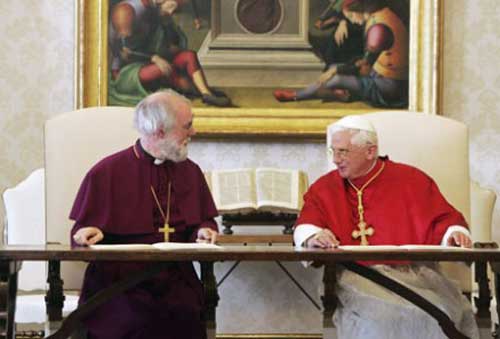 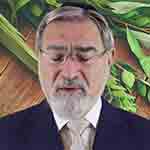 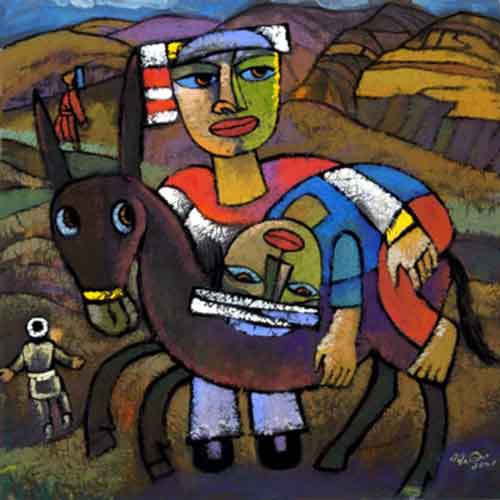 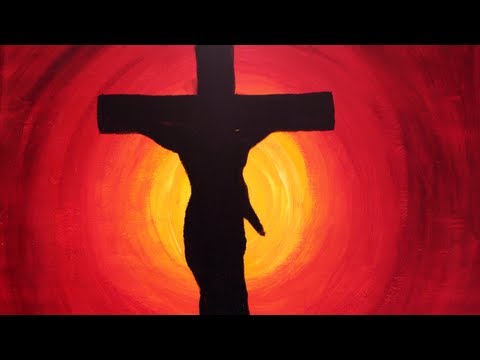 Jesus dies on the cross