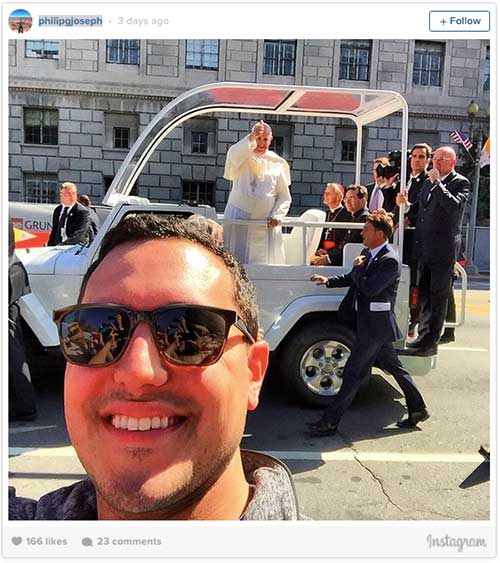 For the serious bit, I had started thinking through what we do when we take selfies. In fact what we are often doing when we take a photo or video clip. Something can shift, from appreciating the moment to thinking about the future – thinking about who will see this; maybe we even think about the likes, comments, and shares this image will get. We’ve probably all seen tourists videoing pretty-much everything; they are essentially seeing their trip through a tiny screen! They will, if they have time, look where they have actually been when they get home. Or we’ve seen tourists who record absolutely everything, photo, after photo, after photo.

I recently saw seal pups in a seal colony a couple of hours away from my home, and took some photos. But I stop myself to make sure that I’m not merely taking photos – I want to be there, really be present. On the Camino I took photos, but I was conscious of one person’s advice, prior to going on that pilgrimage, not to take photos – because of the way taking photos can slow us from becoming really present. A teacher I know has on her fridge, “Be here now”. It’s a phrase also on the wall of her classroom. We live in a culture that can struggle to be here now. The Camino helped me to be here now – but it took about a month of nothing but walking for the hope to “be here now” to fully sink from an idea, a refrain, in my head, to a reality.

The selfie stick has also changed engagement. Far less frequently now do people ask us to take their photo. Far less often do we need to offer to take a group’s photo – with all the dialogue and joy that resulted from such encounters. Selfies with Pope Francis trended on social media. Preparing for this post, I looked for some. What I saw made the fun part of my planned post slip even further away. People queue for long periods, endure airport-style security checks, all for a moment to glimpse this person. Or at least that is what used to happen. These selfies show something else. At the brief moment when they can best see the Pope, rather than being fully present in the moment, rather than engaging with him eye-to-eye, person-to-person, they turn their back on him so that they cannot see him, and observe him instead on one of the smallest-possible screens. We trade real human encounter, and being present in the moment, for a few thousand blinking pixels. 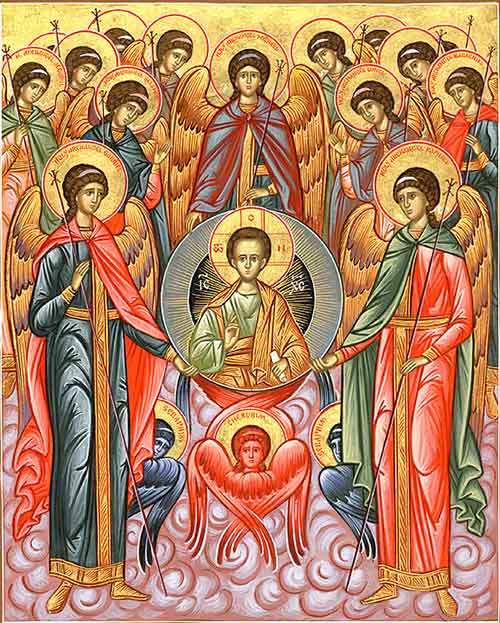 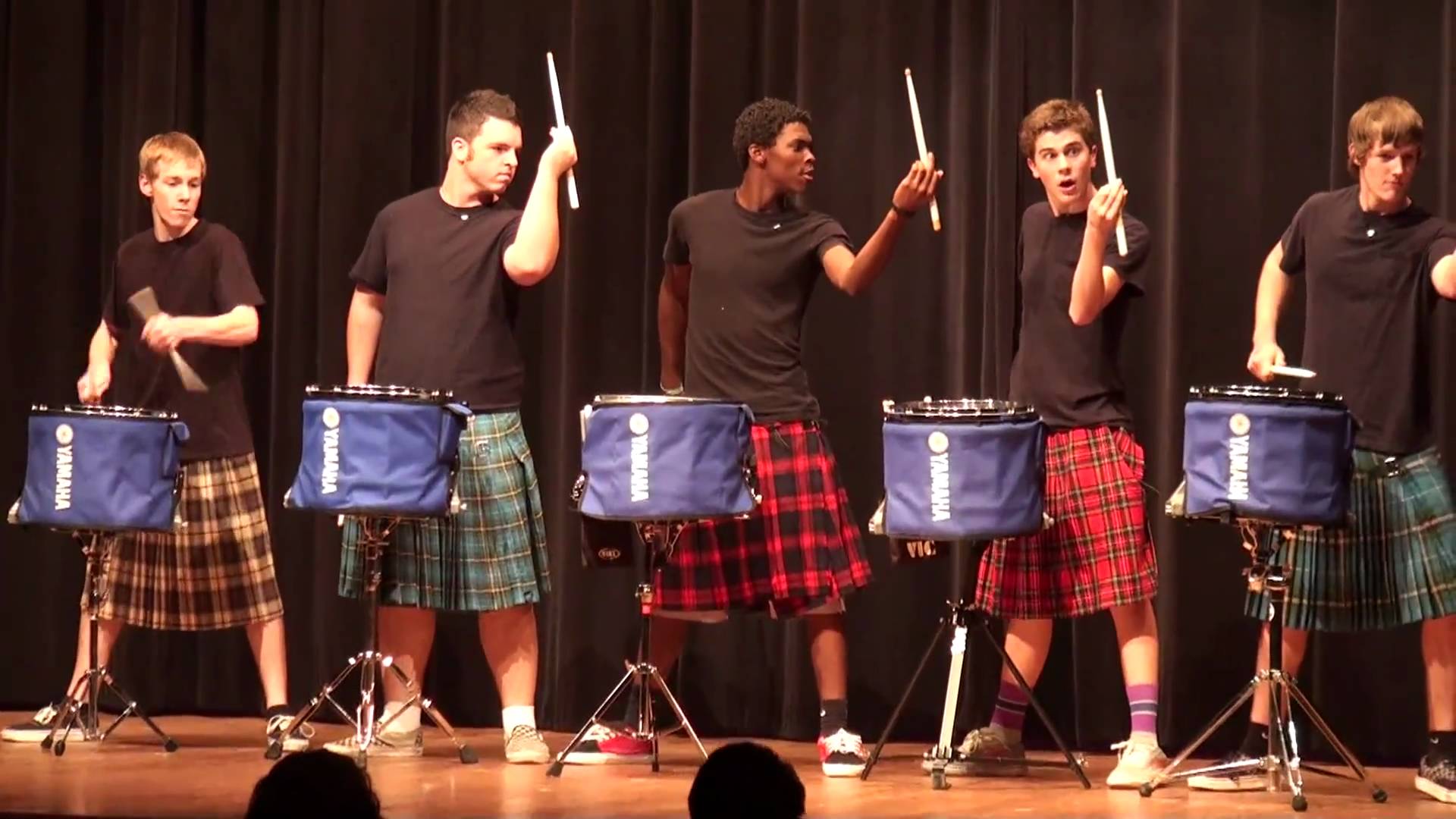