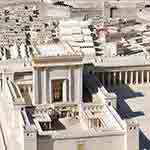 The previous post on sacrifice looked at Paul’s use of the idea of sacrifice while the Jerusalem temple was still active – offering daily sacrifice. We can (too) easily read back post-Temple understanding of sacrifice into Paul’s language.

To help us understand the effect on Jewish thought about sacrifice in a post-temple context, here is a current Jewish understanding of sacrifice from a website “written predominantly from the Orthodox viewpoint, because [that author] believe[s] that is a good starting point for any inquiry into Judaism”:

For the most part, the practice of sacrifice stopped in the year 70 C.E., when the Roman army destroyed the Temple in Jerusalem, the place where sacrifices were offered. The practice was briefly resumed during the Jewish War of 132-135 C.E., but was ended permanently after that war was lost. There were also a few communities that continued sacrifices for a while after that time.

The last place appointed by G-d for this purpose was the Temple in Jerusalem, but the Temple has been destroyed and a mosque has been erected in the place where it stood. Until G-d provides us with another place, we cannot offer sacrifices. There was at one time an opinion that in the absence of an assigned place, we could offer sacrifices anywhere. Based on that opinion, certain communities made their own sacrificial places. However, the majority ultimately ruled against this practice, and all sacrifice ceased…

In Jewish practice, prayer has taken the place of sacrifices. In accordance with the words of Hosea, we render instead of bullocks the offering of our lips (Hosea 14:3) (please note: the KJV translates this somewhat differently). While dedicating the Temple, King Solomon also indicated that prayer can be used to obtain forgiveness (I Kings 8:46-50). Our prayer services are in many ways designed to parallel the sacrificial practices. For example, we have an extra service on Shabbat, to parallel the extra Shabbat offering. For more information about this, see Jewish Liturgy. As we shall see, the purposes for bringing sacrifice are very similar to the purposes for prayer…

The purposes of qorbanot are much the same as the purposes of prayer: we bring qorbanot to praise G-d, to become closer to Him, to express thanks to G-d, love or gratitude. 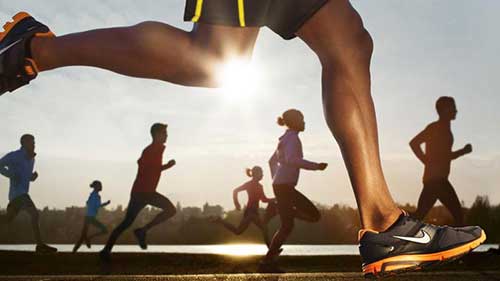 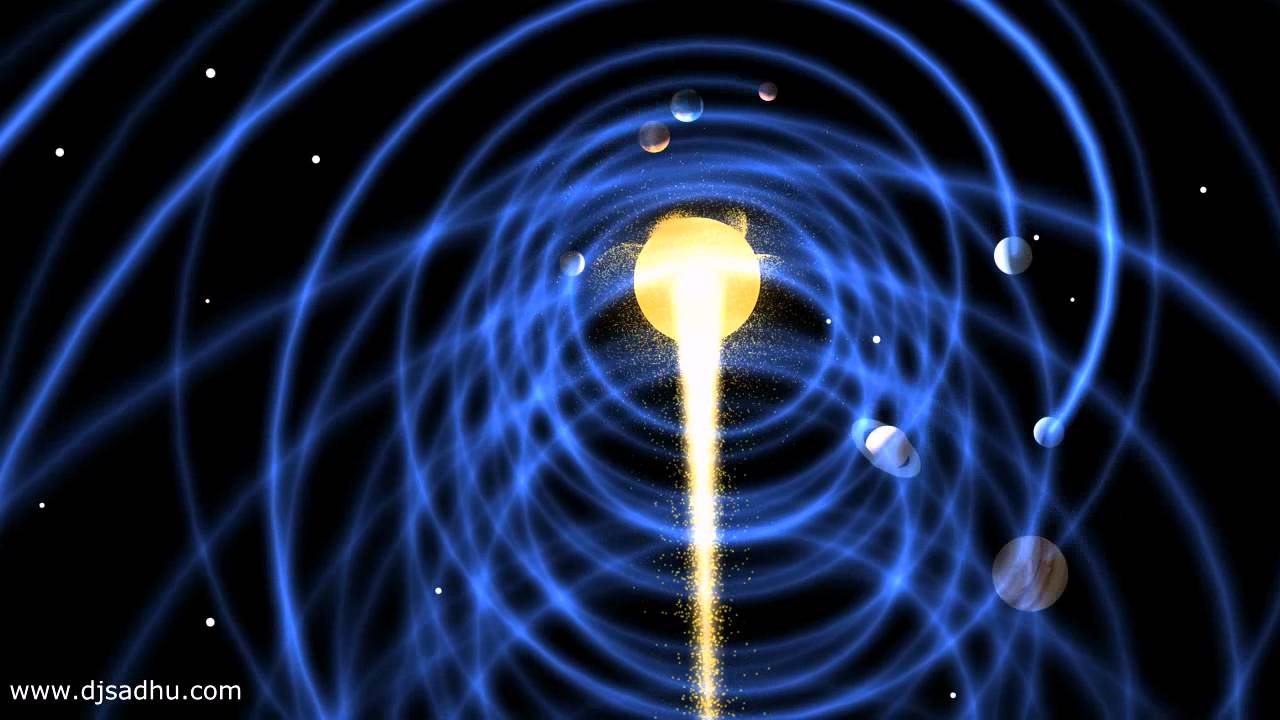 The Church Year is a Helix